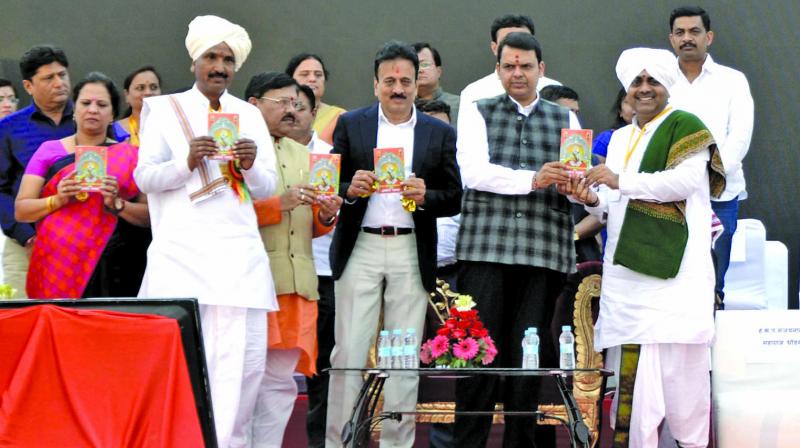 CM Devendra Fadnavis spoke at a valedictory function of a housing exhibition in Nashik on Tuesday.

Nashik: Maharashtra chief minister Devendra Fadnavis said that the housing sector is expected to receive the most of the investment soon. He was speaking at a valedictory function of a housing exhibition in Nashik on Tuesday. Mr Fadnavis said that, Prime Minister Narendra Modi has planned 'housing for all' by 2022 under which affordable houses would be built.

He said that he had adopted Nashik City and would install a network of CCTVs while WiFi services would be provided at major points. To further the development of Nashik, Mr Fadnavis said he would look into a 'dedicated connector' for Nashik along the Samruddhi Mumbai-Nashik Expressway.

He promised that devotees coming to Trimbakeshwar would be given excellent facilities. To ensure this, a meeting would soon be held in Mantralaya.