The court noted that between finding the video on March 22 and sending it to the forensic laboratory on April 22, 2013, there was a gap of one month. 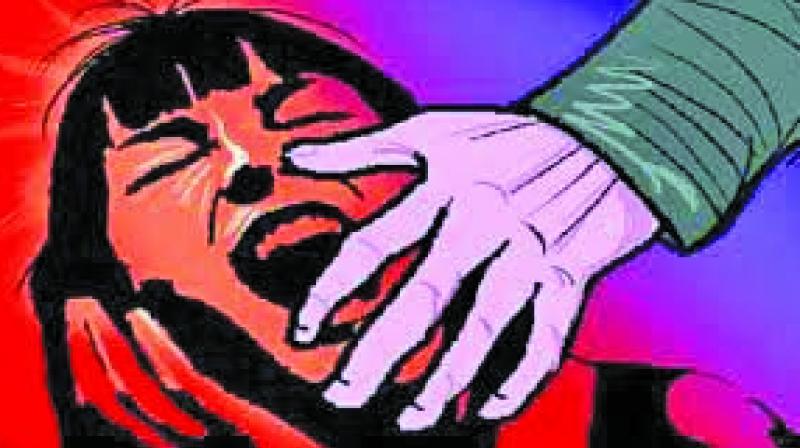 The court noted that between finding the video on March

The prosecution’s case was that Nilima Patel, a colleague of the convict Jesus Colaco, who was working in the divisional assistant health department of Diu Daman, while using his computer found a video of him having sex with minor girls.

Ms Patel then complained to her superiors and a FIR was registered with the coastal police station of Diu Daman. A charge-sheet was filed with the judicial magistrate first class after which, the case was transferred to the Sessions court which sentenced Mr Colaco to life under sections 376 (f) and (n) based on the video only. The trial court dropped POCSO charges against the accused.

Public prosecutor Poornima Kantharia argued that Mr Colaco had committed a heinous crime and hence, should not be granted bail. She further argued that Dharmendra Shah, a lab technician, was examined by the prosecution. Advocate Kantharia informed the high court that in such cases, neither did the victims want to come forward nor their families wanted them to depose as witnesses.

The court noted that between finding the video on March 22 and sending it to the forensic laboratory on April 22, 2013, there was a gap of one month.

The court also observed that Mr Shah admitted that the video could have been morphed but did not admit that the hard disk given to him for examination was morphed. The court ultimately held that prima facie, a case under section 376 was not made out against the accused, and released him on bail of Rs 1 lakh.