He contended that the investigation into the case has been completed and the police has already filed the chargesheet. 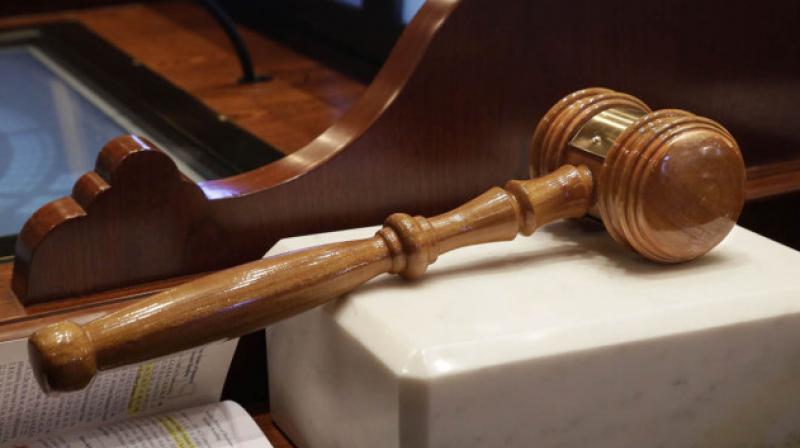 The man has married three women, and one of the wives is an eye-witness to the murder. (Photo: Representational/AP)

Mumbai: A sessions court in Dindoshi has rejected bail plea of a man who allegedly killed his wife and two-year-old son in 2016 as he suspected his wife’s character. The man had allegedly disposed of the bodies and registered a missing complaint. The man has married three women, and one of the wives is an eye-witness to the murder. Considering the fact that accused could misuse his liberty and tamper with evidence, including his wife, the court refused him bail.

The murder came to light when the D.N. Nagar police found the body of a woman lying in Wireless Compound. After finding the body, the police contacted all those who had filed a missing complaint including the accused Laxman Dhangar alias Gorla. Dhangar immediately identified the body of Parvati after reaching the spot.

During the investigation, the police officials found discrepancies in Dhangar’s statement about how his second wife and son had gone missing, and hence they interrogated him. The police claimed that after giving evasive replies initally, Dhangar confessed to killing wife and son Akhil by strangulating them. The police found Akhil’s body in a drain in Juhu after Dangar led them to the spot.

Dhanger sought bail on the ground that he has been falsely implicated in the case. He contended that the investigation into the case has been completed and the police has already filed the chargesheet. Dhangar added that he is in custody since August 2016, and there is no need to keep him in custody hence he should be granted bail.

The prosecution opposed the bail application. After hearing arguments judge Khwaja F.M. observed that there is ample evidence against the accused. “A person who is connected with the murder of his wife and son, cannot be granted bail so easily,” observed the judge while rejecting the bail.