Action against hotel not linked to Uddhav Thackeray: Minister

Meanwhile, opposition parties have slammed the Maharashtra government for the action. 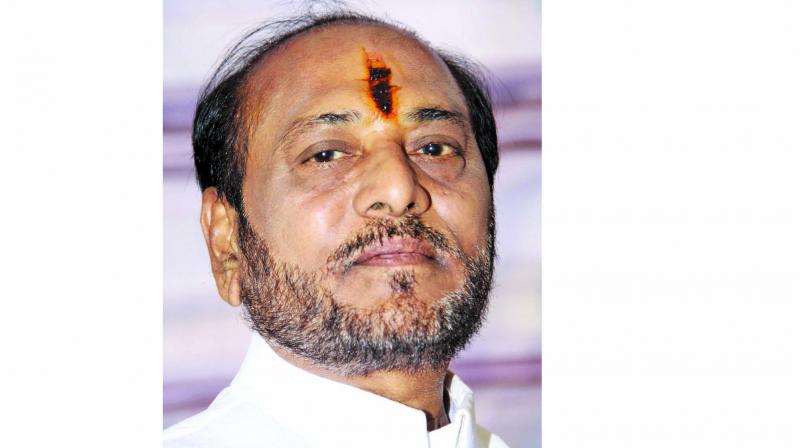 Mumbai: State environment minister and Shiv Sena leader, Ramdas Kadam, has clarified that action taken recently against a hotel in Mahabaleshwar had nothing to do with Sena chief Uddhav Thackeray. It was alleged that MPCB served notice to the hotel after the local Sena cadre complained to Mr Thackeray, who was on tour in Mahabaleshwar, that the hotel was causing noise pollution.

Mr Kadam said, “Action on that particular hotel has been taken after serving a seven-day notice. There are various illegalities that have come to light. It has no relation with Mr Thackeray’s instructions.” The minister said that nearly 27 rooms in the hotel were illegal.

“Not just in Mahabaleshwar but 16 hotels in Lonavala, 30 hotels in Mumbai, and many others in many different places have been issued notices by our ministry. This action is one such,” he said.

There were reports claiming that Mr Thackeray, who was staying with his family in famous builder Avinash Bhosale's bungalow at Mahabaleshwar, got disturbed after loud music played at the “keys” hotel. It was also reported that a party went on at the hotel late into the night.

Mr Thackeray asked his local party men to look into the matter. When nothing changed, he called Mr Kadam and asked for action to be taken against the hotel.

Meanwhile, opposition parties have slammed the Maharashtra government for the action.

“After reading newspapers, one would feel that the state government is the private limited company of the Thackeray family. The reason for the action should be made public. If there are any illegalities, we will not support. But misuse of power will also not be tolerated,” said state Congress spokesperson, Sachin Sawant.