BMC graft up, cases down

The total graft cases of civic employees pending with the BMC since 2005 is 98. 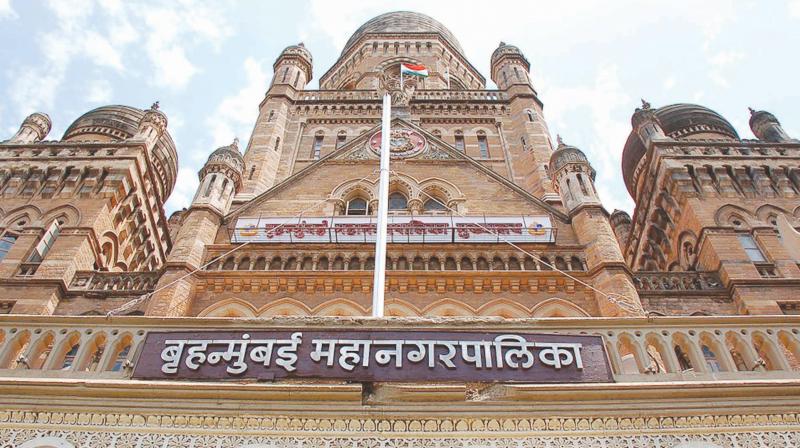 The civic body has recorded 14 graft cases this year.

Mumbai: Despite the desilting and road scam rocking the Brihanmumbai Municipal Corporation (BMC) this year, the civic body has recorded 14 graft cases in 2016, which is 8 cases less than the number registered in 2015 (22). This brings the total graft cases of civic employees pending with BMC since 2005 to 98. While no court cases have been filed against any of the 14 officials under the scanner this year, all of the accused of corruption have been suspended.

Of the 98 cases of graft recorded in the BMC in the past decade, 69 cases are being investigated by the Anti-Corruption Bureau. A civic official on the condition of anonymity said, “These graft cases have little to do with the two scams. Cases are registered with the enquiries department if a citizen or a civic officer complains against another officer, alleging corruption. In such cases, the department begins to investigate the matter, on an individual level.” Meanwhile, scams have taken place on a pan-municipal corporation level, and municipal commissioner Ajoy Mehta has set up separate enquiry teams to probe into the matter.

So far, three BMC officials, including two chief engineers — Uday Murudkar of the vigilance department, Ashok Pawar of the roads and traffic department, and an executive engineer have been suspended in the roads scam, and 30 engineers are under the scanner for involvement in the desilting scam.