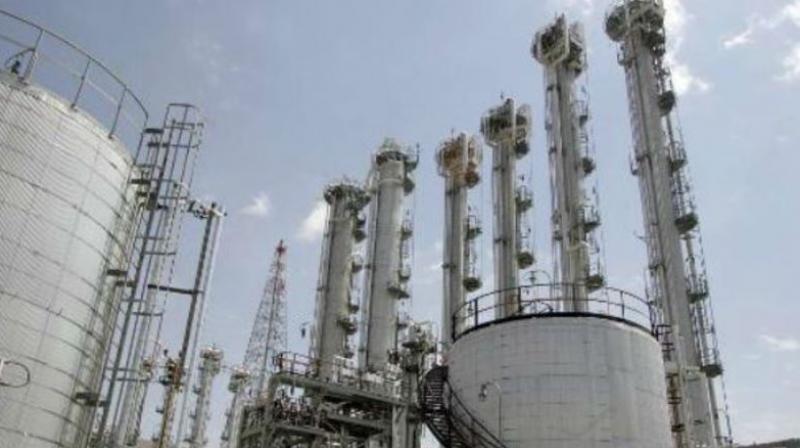 Mumbai: In the wake of an FIR being lodged against the Taloja Common Effluent Treatment Plant (CETP) for its alleged non-functioning, CETP officials have claimed they are being pressured into closing the unit and suspect there’s political influence involved. Despite the allegations by the board members of the Taloja CETP, the Maharashtra Pollution Control Board (MPCB) has stated that the former has violated several norms.

MPCB sources also said that the Maharashtra Industrial Development Corporation (MIDC) would take over the CETP, citing inefficiency from the Taloja Industrial body. The Asian Age had earlier reported that the Taloja police station registered an FIR against the board of directors of Taloja CETP for violation of MPCB norms. A senior official from the Taloja Industries Association (TIA) said, “We are being pressurised by the civic authorities into shutting the industries. We have been approached indirectly for settlements. We did not agree to it. They are saying that there is excessive pollution, when there is no such case.” The TIA has also stated that the industrial body has also approached the Panvel City Municipal Corpo-ration (PCMC) over allowing the residential complex near the industrial area violating the buffer zone of 10km.  However, the MPCB has maintained that its reports reveal that the industrial units are releasing effluents directly into the Kasardi river near Kharghar without any treatment by the Taloja CETP. “It was found that the CETP was not working according to the consent standard of 30 mg/l BOD despite directions given to it. We also instructed it to provide data in our server, of all the units that are discharging more than the standard limit but nothing was done from its side,” said P. Anbalgal, member secretary, MPCB.

However, activists have asserted that there is a need to check upon the overall control on the pollution from the Taloja industries. “Industry needs the right kind of plantation that would absorb pollutants. Kasardi is a seasonal river, which needs to be saved before it turns into nullah. All industrial bodies should be prohibited from releasing effluents into the river and a buffer zone for industrial areas should be maintained so animals and humans are not harmed,” said Arati Chauhan, an activist.