Tours good for exposure but purpose must be clear: JK Banthia

The state has a policy on foreign travels and every tour is scrutinised by the government. 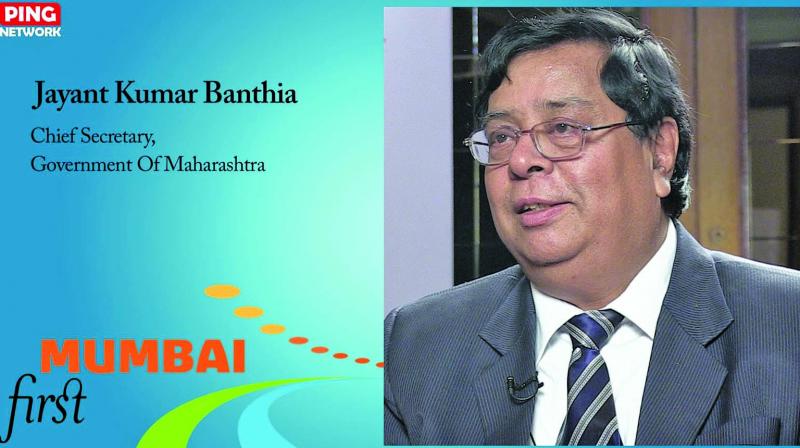 Mumbai: Former chief secretary of the state, J.K. Banthia said that the foreign tours undertaken by various government departments were good for exposure but their intention should be clear.

The state has a policy on foreign travels and every tour is scrutinised by the government. However, Mr Banthia objected to the foreign tour clause mentioned in irrigation tender contracts facilitating officials to go abroad at the contractors’ expenses.

“The chief minister and the chief secretary are the authorities who take a final call on foreign travel by officials. Most of the time the tour is for training purpose or to attend a conference. However, the purpose of some travels is not defined and this becomes questionable. In my tenure as the chief secretary, I did not approve irrigation agreements that had provisions for sending officials on foreign tours. I took a stand that the government can send its officers abroad if there is a need to do so. Why should contractors send officers abroad and also mention it in the agreement clause?” he asked.

On the issue of output of these tours, he  said, “If the officials are going abroad for training purposes, then their output is not doubted. It is necessary for them to submit a report, which many times is not done,” Mr Banthia admitted. He also said that there was nothing wrong in sending officials abroad but the intention should be clear.