Liquor shops to be under CCTV surveillance during elections

The Election Commission of India (ECI) Thursday informed the collector’s office about the new rules for liquor shops during the elections. 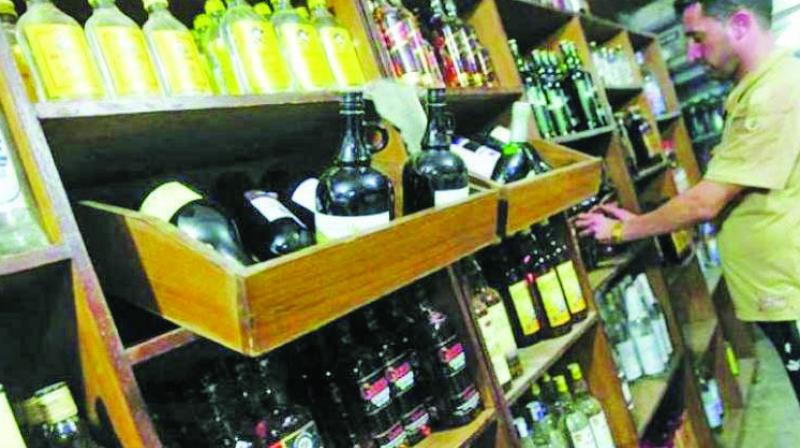 Picture only for representational purposes.

Mumbai: These elections onward, liquor shops will be under CCTV surveillance with 30,000 cameras being set up for the purpose. Also, liquor shops will have to maintain a month’s record where average sales would be checked to ascertain whether they sold alcohol in bulk while the model code of conduct (MCC) was in force.

The Election Commission of India (ECI) Thursday informed the collector’s office about the new rules for liquor shops during the elections. “We have made CCTV cameras compulsory in all liquor shops,” said Shivajirao Jondhale, collector for Mumbai city.

There are 11,000 liquor shops in the Mumbai district. The collector explained that CCTV cameras will keep political parties from pampering their voters with liquor.

“Generally, we do not see liquor use in the election to favour voters in Mumbai city. But as the orders have come from the ECI, we are following them,” he said. A flying squad would regularly check the CCTV installations, he added.

Mr Jondhale further said that other CCTV cameras near these shops will also be used to keep a close eye on them. The Mumbai police will keep a watch on these liquor shops through the central system, he said.

“Excise officers will check previous sales’ records of the liquor shops and their records during this month to find out average sales. If excessive sales are found, action will be taken against the shop owner, and his licence will be cancelled,” said Mr Jondhale.

Maharashtra goes for a single-phase poll on October 21. The MCC would remain in place until after the counting.