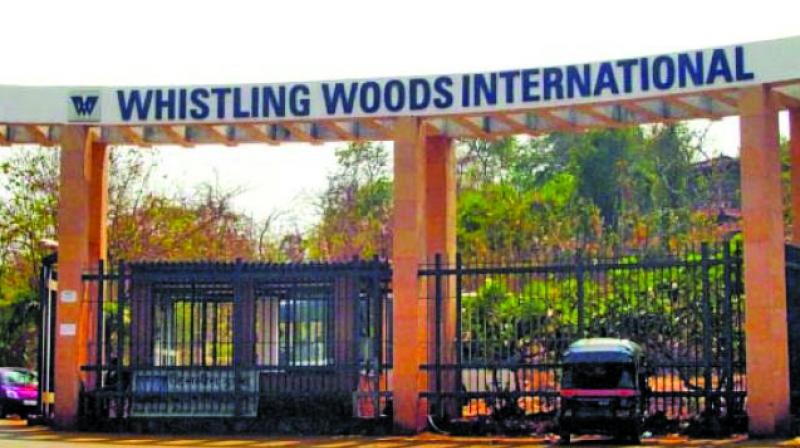 Mumbai: The state government has controversially allotted 5.5 acres of land to veteran film director Subhash Ghai’s Whistling Woods on the basis of a recommendation by the Tata Institute of Social Sciences (TISS), a deemed university, which raised questions of legality. The former government was in a joint venture with Mr Ghai’s Mukta Arts. The present government has allotted land to the Whistling Woods International Ltd (WWI), which will create legal problems, said senior officers.

Though chief minister Devendra Fadnavis has stated that the land allotment decision will be implemented after the nod from the high court, senior officers fear that government would face embarrassment in the court on legal issues.

The University Grants Commission (UGC) or any statutory body of Union or state government did not approve Mr Ghai’s institute. The controversy and legal battle has been going on since many years, but instead of waiting for the final verdict from high court, the government allotted 5.5 acres of Film City land at Goregaon on a 30-year lease at ready reckoner rate. The state’s cultural affairs department claimed that the decision was taken on the basis of a recommendation by TISS.

An official claimed that the government received a report by TISS, with whom WWI has teamed up to offer Degree in film making, Media and Communication and Fashion. The TISS said that “Whistling Woods eminently qualifies as an institution of higher education,” the government has claimed. The higher education department or any authority has no control over the hefty fees of the institute and government can’t allot the land for profit making to the private persons, said officials.