Mr Kshirsagar was made a Cabinet minister on June 16 and allotted the employment guarantee and horticulture portfolios. 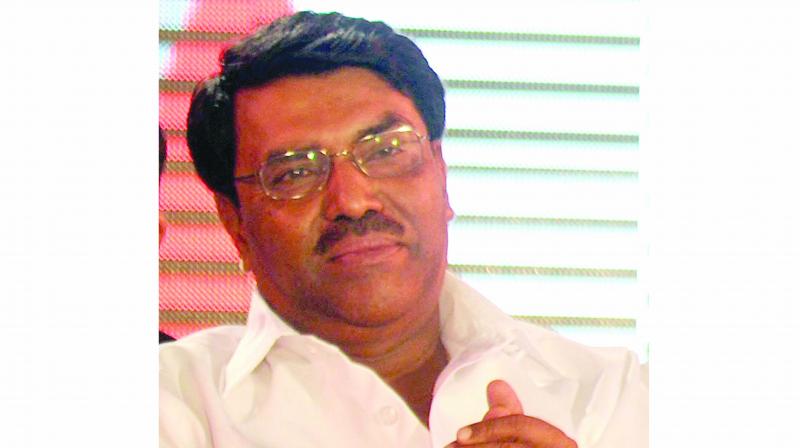 Mumbai: Sandeep Kshirsagar, the nephew of Shiv Sena minister Jayadutt Kshirsagar, has created an uproar in political circles by claiming that his uncle got the ministerial berth by paying Rs 50 crore.

Speaking at the NCP’s Shiv Swarajya Yatra in Beed, Sandeep said, “Our uncle Jayadutt Kshirsagar paid Rs 50 crore to become a minister. The face of Beed could have been changed, had that Rs 50 crore been used for the development of the district. Instead, he used the power to make money for himself.”

When Sandeep made the allegation, senior NCP leaders including Leader of Opposition in the Maharashtra Legislative Council Dhananjay Munde and Shirur Lok Sabha MP Amol Kolhe were present on the dais.

Mr Kshirsagar however refuted the allegations terming them “childish”. Denying Sandeep’s allegations, Mr Kshirsagar said, “Posts cannot be bought with the help of money. Also, allegations made in an inebriated state should not be taken into consideration.”

Sandeep is still with the NCP even as Mr Kshirsagar made the switch from the Nationalist Congress Party to the Sena in May this year after resigning as MLA.

Mr Kshirsagar was made a Cabinet minister on June 16 and allotted the employment guarantee and horticulture portfolios.