Meanwhile, another confidante of Sharad Pawar, Baban Shinde, is also said to be on his way out of the NCP and into the BJP. 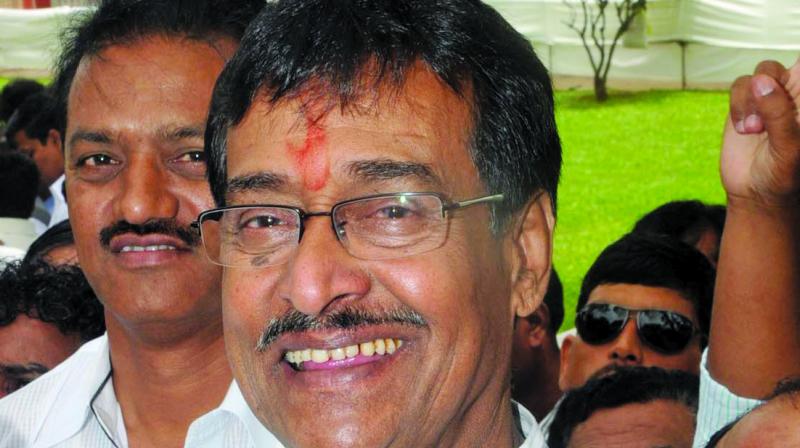 Mumbai: Senior NCP MLA Dilip Sopal on Monday announced that he will soon join the Shiv Sena and contest the forthcoming Vidhan Sabha polls on a Sena ticket.

“I will join the Sena in the coming days and contest the state elections,” said Mr Sopal in Solapur. A close aide of Sena president, Uddhav Thackeray, too, confirmed that Mr Sopal would be joining the saffron outfit.

Mr Sopal’s move is likely to hurt the Sharad Pawar-led outfit more as he was considered a staunch supporter of the party chief. The senior MLA, who represents the Barshi Assembly constituency in Solapur district, served as a state cabinet minister in the previous Congress-NCP coalition government.

Mr Sopal’s crossing over to the Sena was considered a foregone conclusion after he skipped the NCP meeting held a few days ago for selection of candidates for the Assembly elections. According to the seat-sharing formula between the BJP and Sena, the Barshi Assembly seat belongs to the latter, which compelled Mr Sopal to join the Sena. His arch rival in Barshi, former MLA Rajendra Raut, had quit the Sena and joined the BJP in 2014.

Meanwhile, another confidante of Sharad Pawar, Baban Shinde, is also said to be on his way out of the NCP and into the BJP.

The NCP has been witnessing a series of defections after the Lok Sabha polls.At the state level, four MLAs resigned from the party to join the ruling parties — BJP and Shiv Sena.