110 silence zone in city are not enough: Activists 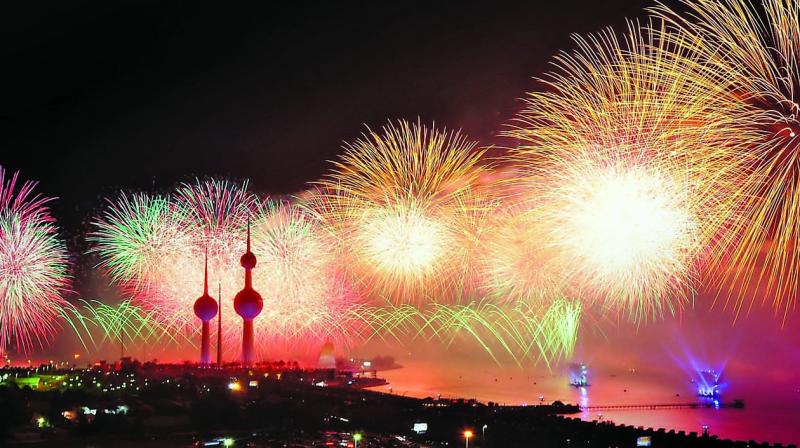 The NGO had filed PILs pertaining to noise pollution and illegal pandals during festivals in the Bombay high court.

“In 2009, when the silence zones were notified by the definition of ‘Silence Zone’ given in the Noise Pollution Rules, there were more than 1,000 silence zones. Now even when the definition remains the same, there are mere 110 of them. At the time when festivals are approaching, it is important that both the civic body and state government show sensitivity towards the issue of noise pollution during festivals,” said Sumaira Abdulali, founder of Awaaz Foundation.

The NGO had filed PILs pertaining to noise pollution and illegal pandals during festivals in the Bombay high court.

In a series of orders, the court directed the government to ensure strict implementation of noise norms.

According to the amended notification of 2017, silence zone is an area comprising not less than 100 metres around hospitals, educational institutions and courts may be but it must be declared by the state government as the same.