The BKC area sees an inflow of two lakh employees on a daily basis. 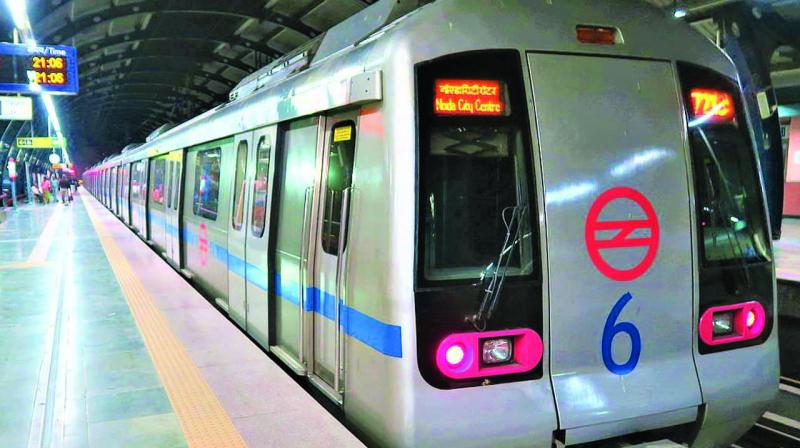 The MMRDA has suggested shifts of 8am, 10am and 12pm to ensure smooth flow of traffic.

Mumbai: The Mumbai Metropolitan Region Development Authority (MMRDA) has invited suggestions from office owners in Bandra-Kurla Complex (BKC) to stagger work timings to avoid traffic congestion in the area. The reason being work on several infrastructure projects such as metro 2B (D.N. Nagar to Mandale); metro 3 (Colaba-Bandra-Seepz); bullet train (Mumbai-Ahmedabad); and the Kalanagar flyover is scheduled to start with some of it having already begun. The MMRDA has suggested shifts of 8am, 10am and 12pm to ensure smooth flow of traffic.

A senior MMRDA official said, “We have asked them to stagger work timings between 8 am and 12 pm but there are firms working as per international timings. These fir-
ms have expressed difficulty in staggering work hours, so we have asked them to send in their suggestions.”

With an inflow of around two lakh employees on a daily basis, which brings in about 20,000 vehicles every day, BKC is fast emerging as Mumbai's financial district. The barricading for metro 2B will be at the centre of the road, thus narrowing the width of the roads, which can lead to traffic congestion during peak hours.

Jayesh Shah from BKC Property Owners' Association said, “Post-monsoon, many projects will start with construction work and hence, we had a meeting with MMRDA to brainstorm solutions to stagger working hours to avoid traffic problems. The officials suggested shifts of 8am, 10am and 12pm.” A meeting was held in the MMRDA office where officials and the association had a brief discussion on the topic on Thursday.