Metros   Mumbai  27 Jul 2017  In a daze, survivors yet to come to terms with tragedy
Metros, Mumbai

In a daze, survivors yet to come to terms with tragedy

Ramchandani too said that a lot of alterations had been made in the building. 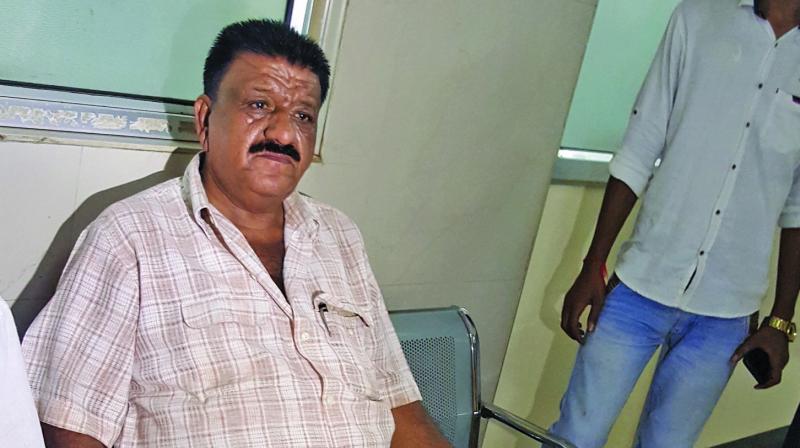 Mumbai: A day after Ghatkopar’s Siddhi Sai Darshan building came crashing down on Tuesday killing 17 persons, residents who survived but lost their homes and family members are struggling to come to terms with the magnitude of the tragedy.

A civic official said that the death toll reached 17 on Wednesday after five more bodies were pulled out from under the rubble of the four-storey building during overnight search and rescue operations.

One of the residents Lalchand Ramchandani told The Asian Age, “My wife Geeta is recuperating; she is still in trauma. Shitap has been arrested by the police but will that return the lives of the people who died in this mishap.”

Ramchandani too said that a lot of alterations had been made in the building. “The accused Shitap shares a good rapport with police, local goons and BMC officials. I am sure nothing will happen to him and neither will any of us be compensated for our losses.”

Ramchandani stressed that he had lost his house which was his only asset and did not have a spare house or money to start life afresh. He rued the fact that the government had not provided any compensation for the losses.

Seventeen people, including an infant and seven women, were killed and 14 other people injured in the collapse.