The HC court said that it would need the order to decide on the current case. 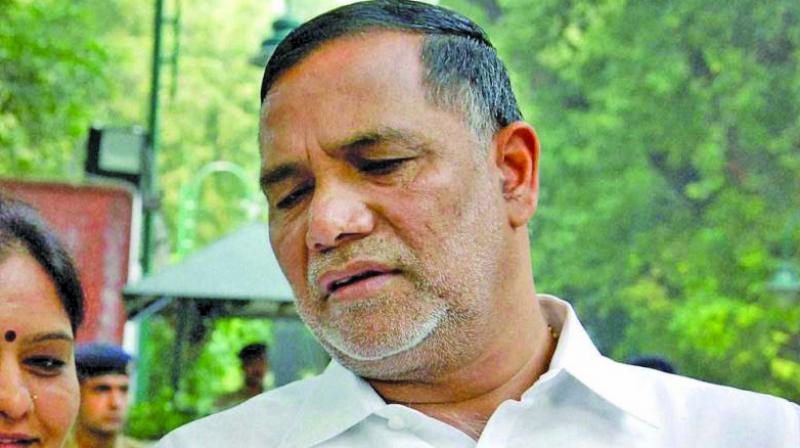 Mumbai: The Bombay high court on Wednesday asked a petitioner to provide a lower court orders against Congress leader Kripa Shankar Singh in relation to his disproportionate assets, numerous pan cards and possession of illegal arms and ammunitions to enable it to pass appropriate orders pertaining to the petition. The court was prompted to call for the previous orders after the investigating agencies said that the issues had been dealt with by the lower courts. The HC court said that it would need the order to decide on the current case.

A division bench of justices Ranjit More and Sarang Kotwal was hearing the petition filed by Tulsidasa Nair alleging that no action was being taken against Congress leader Kripashankar Singh and after the Anti-Corruption Bureau (ACB) filed its report no further action was being taken with regards to his complaints of Singh holding numerous pan cards.