Pumping station to be inaugurated today

The project was started at an initial cost of Rs 125 crore however costs escalated due to the delay. 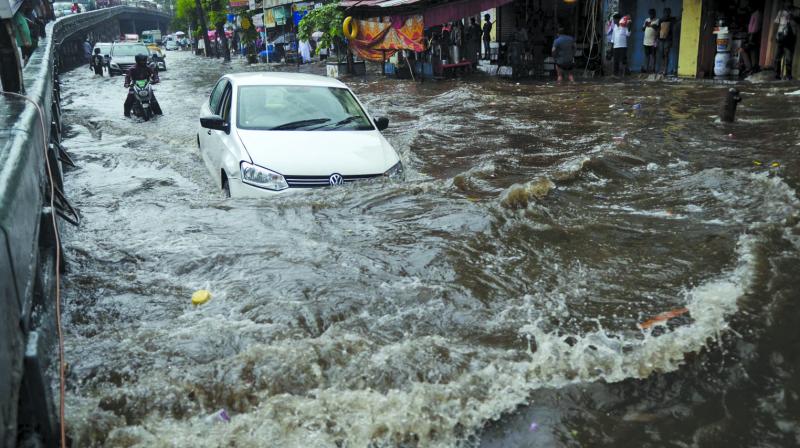 The pumping station will provide major relief from waterlogging at Juhu, Vile Parle, Santacruz and parts of Bandra.

Mumbai: After several missed deadlines and a delay of five years, the Gazdhar Bandh pumping station will finally be inaugurated today at the hands of Yuva Sena chief Aaditya Thackeray and MLA Ashish Shelar.

Work on the Gazdhar Bandh pumping station, constructed under the Brimstowad project of the BMC, was started in 2014-15 and it was scheduled for operation from 2016-17. The project was started at an initial cost of `125 crore however costs escalated due to the delay.

An officer from the storm water department said, “The pumping station’s operations are delayed by two years. It was set to be functional from 2016 but the earlier contractor delayed the work. Now finally, the work has been completed and the pumping station will give major relief from water logging in the western suburbs.”

To prevent water logging during the monsoon, the BMC has also installed 323 de-watering pumps across Mumbai.

High capacity de-watering pumps have been installed at the Chamdawadi nullahs in Bandra east to reduce water logging in Bandra and Juhu areas.