The high-risk lesions for oral cancer were found in 15 to 18 per cent of people. 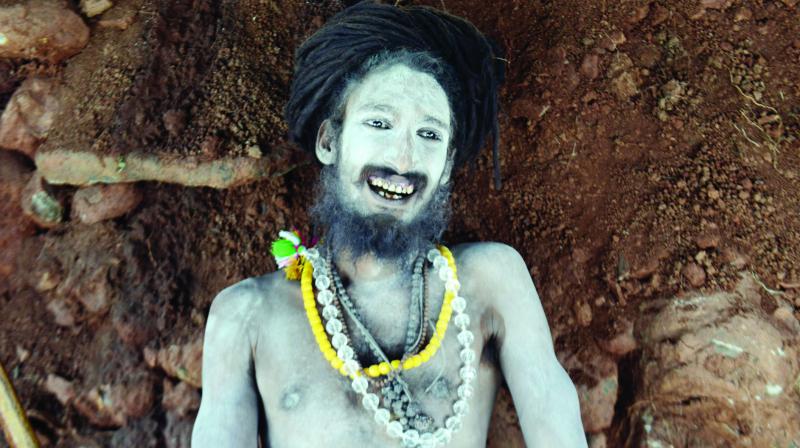 The survey was conducted at Nashik Kumbh Mela.

Mumbai: Dental diseases are rising at an alarming rate, according to a survey conducted at Nashik Kumbh Mela. The survey claimed that pre-malignant lesion, a tissue in which cancer is more likely to occur, was found in more than 50 percent of people who were tested. The high-risk lesions for oral cancer were found in 15 to 18 per cent of people.

The findings of the dental screenings conducted during the last Nashik Kumbh Mela have shown that the alarming incidence of oral and dental problems. In roughly 70 percent of the people, there were a host of oral lesion problems found — ranging from skin rash to chemical burns.

The study was conducted among 5,302 participants as a part of the Kumbh Mela surveillance project done in collaboration with the Maharashtra government’s public health department, the Harvard School of Public Health and the Indian Dental Association (IDA).

Talking to The Asian Age, Dr Ashok Dhoble, Secretary General of the IDA said,  “It is significant that as much as 80 per cent of those screened reported one or more habit of substance abuse including tobacco, ‘charas’ and ‘ganja’. Many showed dental disease in the form of caries and severe tooth decay due to bleeding gums and hardened dental plaque. Most of the children also suffered from tooth decay and traumatised tooth which required immediate treatment.”

“Emphasis was given to patients diagnosed with red and white lesions of the oral cavity. They were advised to quit the tobacco and areca nuts,” added Dr Doble.

With as much as 50 percent of the people showing poor oral hygiene, the result indicated it affected their overall health. The oral health screening camps were held under the guidance of the Jana Swasthya team, an NGO, which provides healthcare.

Also, it was observed that the majority of patients at the Mela were from remote and rural locations and were generally low on protein and essential nutrients. They were more likely to suffer from systemic diseases. They were advised a healthy diet.