The judge also allowed the request of the accused that two lawyers be allowed to meet them daily to discuss the case. 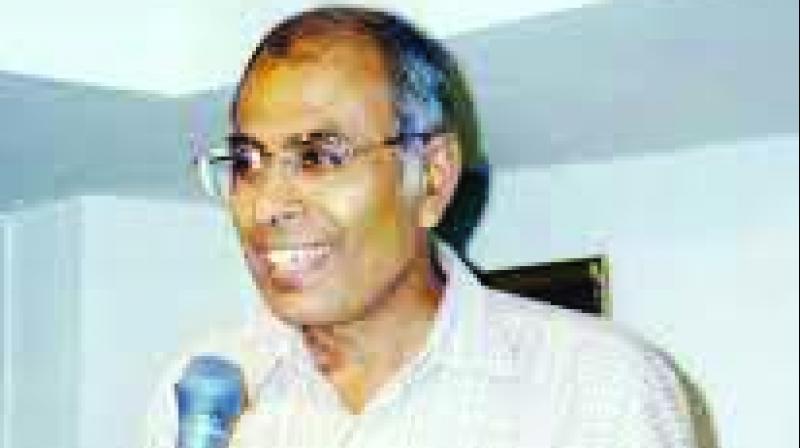 Mumbai: The prosecution on Sunday claimed that right-wing outfit  Sanatan Sanstha’s lawyer Sanjeev Punalekar had asked one of the accused persons in the Narendra Dabholkar murder case to destroy the murder weapon.

Punalekar and his assistant, advocate Vikram Bhave, who were produced before a Pune court, were remanded to Central Bureau of Investigation (CBI) custody till June 1.

Punalekar was representing some of the accused in the same case. “During the investigation, it was revealed that in the month of June 2018, accused Sharad Kalaskar, visited the chamber of advocate Sanjiv Punalekar at Fort, Mumbai where Vikram Bhave, Punalekar’s assistant was also present. Kalaskar told Punalekar about his role in the murder of Dr Narendra Dabholkar. Punalekar then told Kalaskar to destroy the fire arms used in the murder cases, including the murder of Gauri Lankesh,” read the CBI’s remand application.

The CBI further alleged that on July 23, 2018 Kalaskar dismantled four country-made pistols and threw it from a bridge in Thane creek while on his way to Nalasopara from Pune.

With these allegations, the CBI sought the custody of both Punalekar and Bhave, saying that the custodial interrogation of arrested accused is required to identify their role in the destruction of firearms used in the commission of the offence and the recovery of the said dismantled firearm.

The probe agency also said that a custodial interrogation is required to unearth the entire conspiracy, which is in the exclusive knowledge of the accused and his involvement with other co-accused persons in this case has “national/international ramifications”.

Though the CBI had demanded his custody for fourteen days, additional sessions judge S.N. Sonawane remanded him in custody for seven days.

The judge also allowed the request of the accused that two lawyers be allowed to meet them daily to discuss the case.

Bhave was earlier convicted in a case related to a low-intensity blast at Gadkari Rangyatan auditorium in Thane. The prosecution alleged before the court that Bhave had helped Kalaskar and Sachin Andure, the alleged shooters, to conduct a recce of the spot, and helped them escape after the crime. He also allegedly drove the motorcycle they had been using during the crime to an abandoned place and left it there.