Metros   Mumbai  27 May 2017  Relief for tenants, no increase in rent of cessed buildings
Metros, Mumbai

Relief for tenants, no increase in rent of cessed buildings

The move would have affected lakhs of tenants staying in old buildings in south Mumbai. 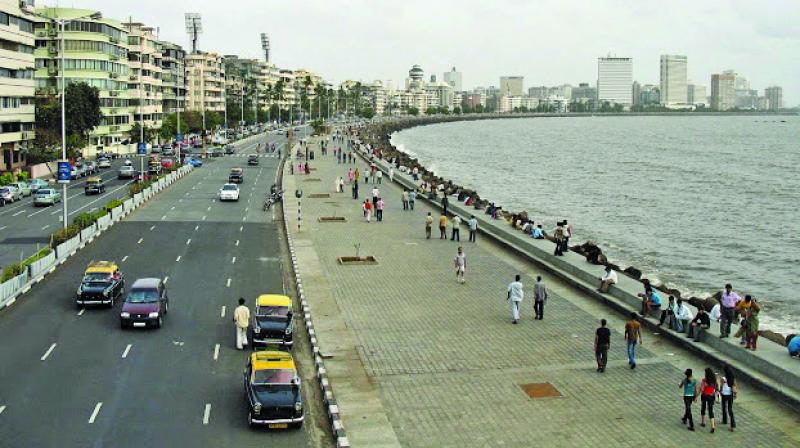 The state had hiked rent upto 25 per cent as repair charges.

Mumbai: In a breather for tenants residing in buildings under the erstwhile pagdi (rent) system, the state government has taken back and put on hold its proposal of increasing rent by almost 25 per cent as repair charges due to landlords from tenants. Tenants had opposed the rent hike, citing harassment by landlords in the name of repair works by arbitrarily increasing rent. This is the third time in the past two years that the state has put on hold its decision to increase rent by amending the Maharashtra Rent Control Act, 1999.

Prakash Mehta, state housing minister, told The Asian Age, “The government has decided not to go ahead with anything that does not go down well with tenants, and the decision to increase rent by 25 per cent has been rolled back and put on hold for now.”

In March 2017, the state housing department came out with a draft notification proposing that landlords would be allowed to increase rent by 25 per cent if they carried out repair works where tenants were residing. The move would have affected lakhs of tenants staying in old buildings in south Mumbai. As such, they opposed the amendment, calling it anti tenant.

Mahendra Hemdev, a tenant staying at Marine Drive under the pagdi system, said, “It is a huge relief for tenants who are paying increased rent and tax towards property and water to landlords every year. Also, many tenants carry out repair works on their own and landlords only create nuisance by not allowing repairs.”

Another tenant from Marine Drive, Reshma Mehta, said, “We hope that the solution for the proposal is not brought by such hikes that give more power to landlords over tenants.”

Raj Purohit, BJP MLA from Colaba, said, “I had myself represented hundreds of tenants in my constituency and it is good that the state has taken back the proposal, otherwise we would have anyhow protested the move.”

What is pagdi system?
Pagdi system is an erstwhile system in the city where a tenant is the part owner of the house and the rights of the land, where the house is located, belongs to the landlord. In case a tenant wants to sell the house, he/she will have to pay a premium of 33 per cent out of the total value of house.

What is the average rent one pays?
A tenant pays an average rent ranging from Rs 1,000 to Rs 7,000 in south Mumbai. The rent hike was proposed to be increased by 25 per cent from the total rent, by the landlord from the tenant as repair charges. The move, however, was opposed and has been scrapped.