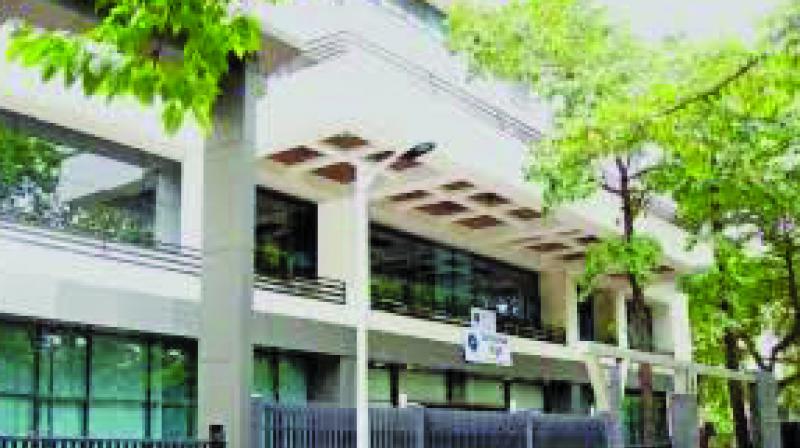 The school management has sent reminders to parents, asking them to pay the fees.

Mumbai: More than 20 students of privately-run Universal High school of Dahisar were allegedly expelled on Friday over their parents’ protest against what they call as an “unjustified” fees hike. The parents told The Asian Age that their children were expelled from the school. The parents said they received the expulsion notices on Thursday.

The expelled students include those who were in studying in Senior Kindergarten (KG) (2017-18). The school hiked the fees of senior KG from Rs 85,000 to Rs 1 lakh. The school’s move came just days after the state education minister Vindo Tawde gave assurances to agitating parents from across the state that he will address the issue of the fee hike. The parents have been protesting against alleged illegal fee in around 70 schools.

Meanwhile, the school managements have been sending reminders and letters to parents for paying the fees. The parents said that they are protesting against the arbitrary fee hikes every year as certain schools increase fees by 10 to 15 per cent, which is not legal as per the Fee Regulation Act, 2011. The parents added that according to the Act, the schools could hike fees only once in two years, after the mandatory approval from Parents Teachers’ Association.

Shakshi Dhanukar, a parent of a student at the Universal School in Dahisar, said, “The school has sent notices to us. We are ready to pay the fees according to the old structure. The unnecessary fee hike is creating lots of chaos. So far, even the government has miserably failed to take a firm step on the issue.”

Speaking to The Asian Age, Jesus Lall, chairman of the Universal High School said, “We have sent notices and initiated the talks with parents several times. But parents remained adamant and refused to talk with us.”

When asked why parents were not intimated about the fee hike, Mr.Lall said, “ It is not true. Only a few parents have not paid the fee. All our expenses depend on fees.’