The FDA officials have seized the goods and sent them for analysis. 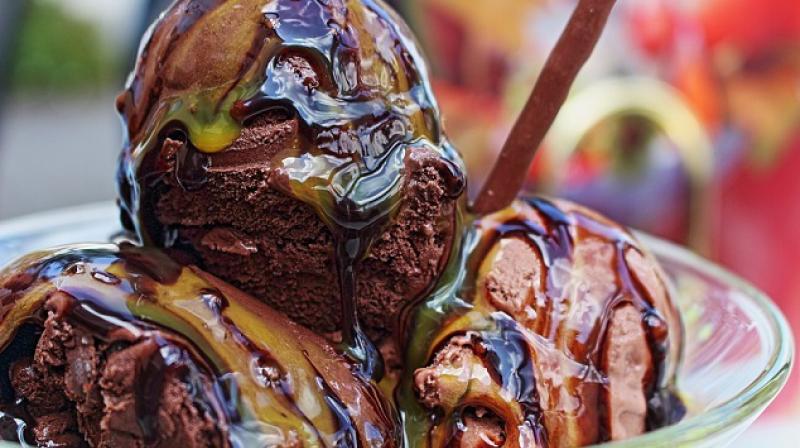 Sanjay Dabhade, a health activist at Jan Abhiyan said there is a greater probability that milk and milk products sold in Mumbai are adulterated or are of poor quality. (Photo: Pixabay)

Mumbai: The Food and Drug Administration (FDA), Maharashtra, has conducted surprise raids on various ice cream manufacturing units in Mumbai. The FDA realised that manufacturers have been using edible oil to make the so-called ‘ice-cream’ desserts.

An FDA official said, “We suspect that the manufacturers have been using low-quality edible oil to make the so-called ‘ice-cream’ dessert. Ahead of summer, we have started a special drive against the sale of frozen dessert being served as ice cream. Several companies are selling ‘ice creams’ that are actually frozen desserts but not ice creams. The FDA was also tracking manufacturers using edible oil to prepare desserts and ice creams.”

Shailesh Adhav, joint commissioner, FDA, said, “Based on a tip-off and complaints of frozen desserts being sold as ice cream, we held surprise raids on the manufacturers, which were using edible oil and have violated food safety norms. We are also checking if the edible oils are of poor quality, which could risk lives.”

Dr Sanjay Dabhade, a health activist at Jan Abhiyan said there is a greater probability that milk and milk products sold in Mumbai are adulterated or are of poor quality.