The fire was brought under control soon and a board of enquiry has been ordered to look into its cause. 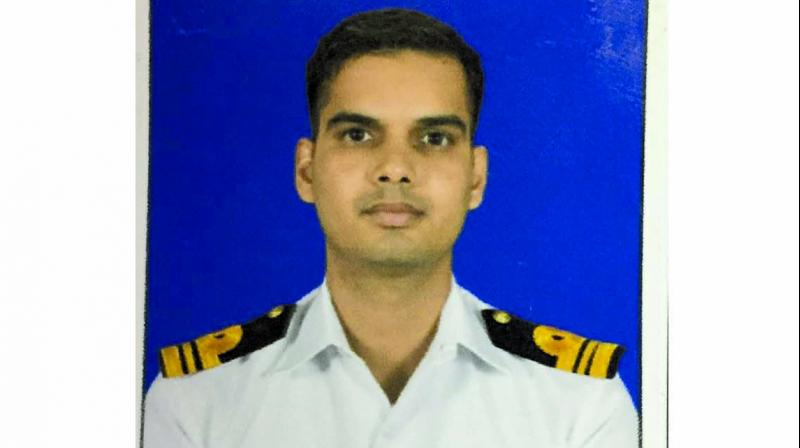 Mumbai: A fire was reported onboard INS Vikramaditya off Karwar on Friday, killing a lieutenant commander who led the fire-fighting efforts.

The ship was entering Karwar harbour when the fire was spotted in one of the cabins, said Western Naval Command. The fire was brought under control soon and a board of enquiry has been ordered to look into its cause.

The Navy stated that the fire was reported at around 9am and was doused soon. However, there has been no damage to the combat capabilities of the ship, said the Navy officials. The incident was long enough to cause heavy smoke, leading to the death of Lt Cdr D.S. Chauhan. The officer died owing to the smoke and fumes emanated during the fire, the officials said.

“The fire was brought under control by the ship’s crew in a swift action preventing any serious damage affecting the ship’s combat capability. Lt Cdr D.S. Chauhan bravely led the fire fighting efforts in the affected compartment. Whilst the fire was brought under control, the officer suffered loss of consciousness owing to the smoke and fumes during the fire fighting efforts,” stated a brief release from the Navy.

The officials further revealed that Lt Cdr Chauhan was immediately evacuated to INHS Patanjali, the Naval Hospital at Karwar, for medical attention. However, Mr Chauhan succumbed while being revived.

The Navy has ordered a board of inquiry to investigate in to the circumstances of the incident and what led to the incident and the damage caused by the fire. Karwar has India’s largest naval base INS Kadamba, which is INS Vikramaditya’s home port.