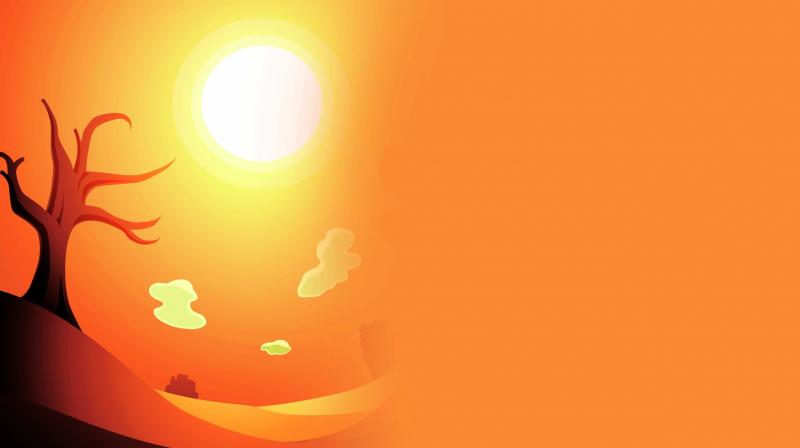 The meteorological department issued a heat-wave warning for some parts of Maharashtra.

Mumbai: The state government has issued a heat-wave advisory to all district administrations and suggested changes to the office and school timings.

Several parts of the state, including Mumbai, have been experiencing scorching heat, due to dry and hot northerly winds from Madhya Pradesh.

The government issued the alert after the Indian Meteorological Department (IMD) predicted an above-average rise in the temperature across Vidarbha and Marathwada in April and May.

The advisory asked the district collectors to implement precautionary measures. The Disaster Management Unit (DMU) of the state has also launched an awareness campaign at the local level to prevent heat-related casualties.

The authorities have warned district administrations about possible high temperatures, especially in May. IMD western region deputy director general K.S. Hosalikar told The Asian Age, “IMD has predicted a steady rise in the temperature across Maharashtra… The entire Vidarbha, Marathwada and parts of northern Maharashtra are likely to experience higher temperatures in the coming weeks.”

IMD scientist A. Kumar said, “Temperatures can witness a slight rise maybe next week as the wind direction is probable to change leading to moisture supply which is going to be less.”

City gets some respite from sun