Radhakrishna Vikhe-Patil had announced that he will not campaign for NCP in Ahmednagar. 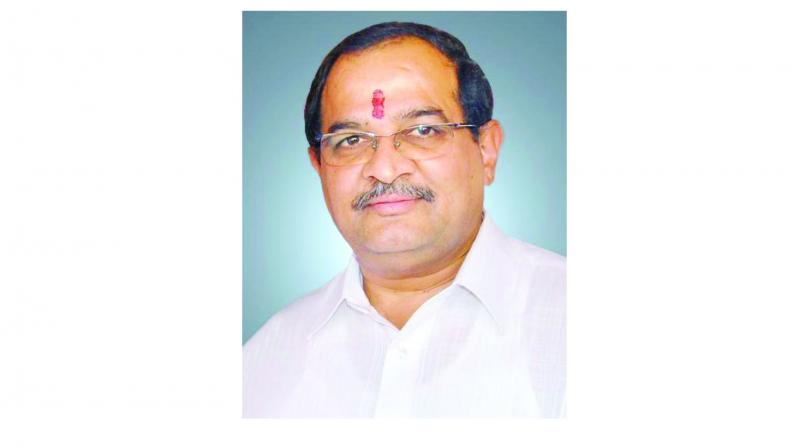 The Congress has submitted the list of star campaigners to the Election Commission of India. Radhakrishna Vikhe-Patil, who has announced that he will not campaign for alliance partner NCP in Ahmednagar, and state Congress chief Ashok Chavan’s wife Ameeta  have also been included in the list. Senior journalist and Rajya Sabha member Kumar Ketkar is also a star campaigner.

According to the list, there are 40 star campaigners of the party.

Mumbai Congress’s new president Milind Deora and ex-president Sanjay Nirupam, who has been sacked from his current post just ahead of the election, are also among the party's star campaigners.