The AIMIM has forged an alliance with the Vanchit Bahujan Aghadi (VBA) for the Lok Sabha polls. 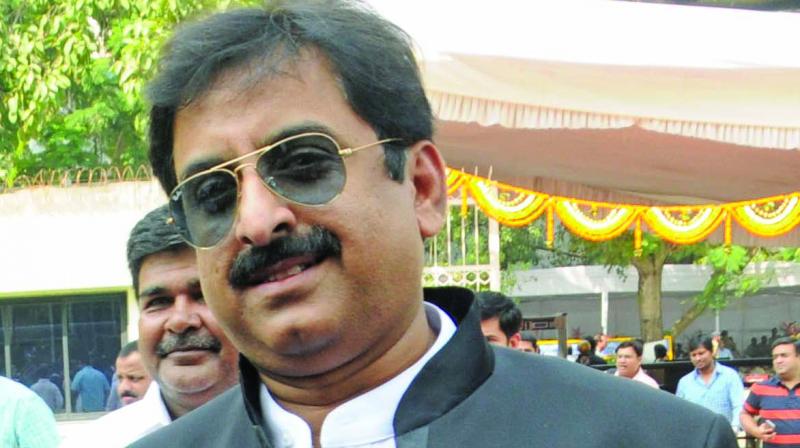 The AIMIM has forged an alliance with the Vanchit Bahujan Aghadi (VBA) for the Lok Sabha polls. VBA leader Prakash Ambedkar on March 16 announced that the AIMIM would contest the Lok Sabha polls from at least one seat in Maharashtra.

“Will be contesting the Member of Parliament  seat from Aurangabad on the Vanchit Bahujan Aghadi and MIM ticket. It's time for my city to change. It's not about me. From here on, it's always going to be 'We'. Let's all vote for Aurangabad," tweeted Mr Jaleel.

A former journalist, Mr Jaleel, was elected from the Aurangabad central Assembly constituency on a MIM ticket in 2014. The party also won the Byculla seat in Mumbai.

AIMIM chief Asaduddin Owaisi had earlier announced that his party would not contest the Lok Sabha polls and would support the VBA in Maharashtra.

“However, we have a strong presence in Aurangabad. Apart from having a MLA, we also have 25 corporators here. Hence, the party supporters were strongly of the opinion that we should contest from the Aurangabad seat,” said Mr Jaleel.

Mr Jaleel further said “I have received the party’s A-B forms in Hyderabad and will file the nomination form within a couple of days.”