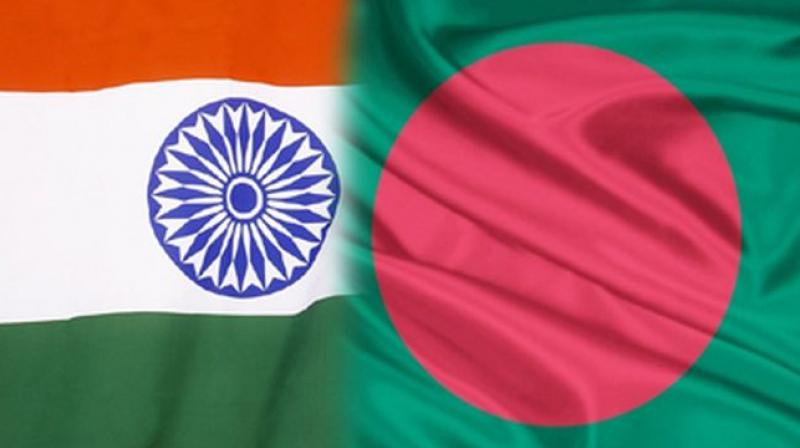 Following sustained enquiry, the arrested persons confessed to being Bangladeshi nationals and that they were living illegally. (Photo: File)

Mumbai: The Maharashtra Anti-Terrorism Squad (ATS) arrested eight Bangladeshi nationals from Mumbai's Kandivali area on Sunday, who were staying illegally in India without any valid documents.

An Indian PAN card and Aadhaar card were also seized from two of the accused.

On receiving specific information about illegal migrants in Laljipada, Kandiwali, Charkop area, the ATS conducted a search in the area and apprehended them.

Following a sustained inquiry, the arrested persons confessed to being Bangladeshi nationals and that they were living illegally.

All eight accused have been sent to police custody up to March 31 while further investigation is in progress to detect any terror links.