The experts said that the enforcement of traffic rules should be made stringent. 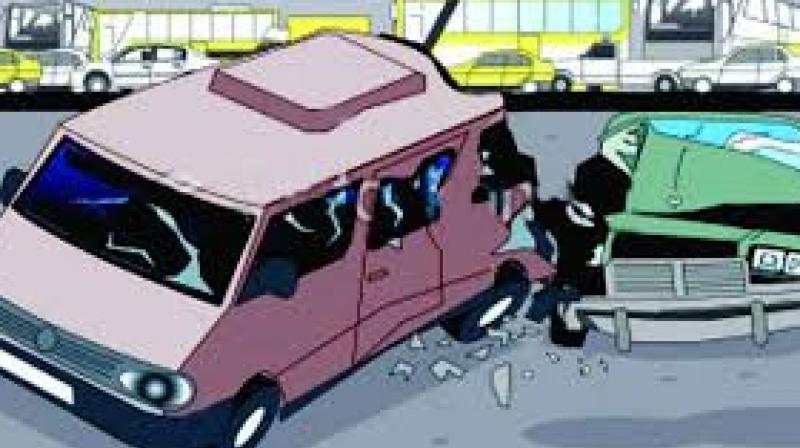 Road transport expert A.V. Shenoy said that lack of enforcement of these rules is one of the major issues has led to high number of fatalities. (Representational image)

Mumbai: The traffic police department data has revealed that around 2,802 people have died in accidents from the year 2012 to 2016. The traffic experts have said that the enforcement of rules should be made stringent and that licensing tests need to change at the Regional Transport Office RTO level.

Road transport expert A.V. Shenoy said that lack of enforcement of these rules is one of the major issues has led to high number of fatalities. He said, “The rules already exist but the problem is that the traffic police are not able to enforce them as much as they should.” He further added, “We also should change the way licenses are given at the RTO level, the driving tests today are still not able to judge the skill-set of a driver in the true sense.”

According to the statistics, Mumbai city witnessed around 97,602 accidents on the city’s streets in which 2,802 lives were lost and 11,257 people were seriously injured. A traffic official said, “It’s not that we don’t want to bring down these numbers but traffic police is caught between guiding the vehicles in peak hours and catching those who over speed or jump signals.”

The state has been trying to reduce the number of deaths by introducing the e-challan system where CCTV cameras at important or vital junctions send the bill of a traffic violation to the owner of the vehicle directly. The e-challan system was introduced on January 1 this year.