Ashok Lavasa said that VVPAT would be used at polling booths. 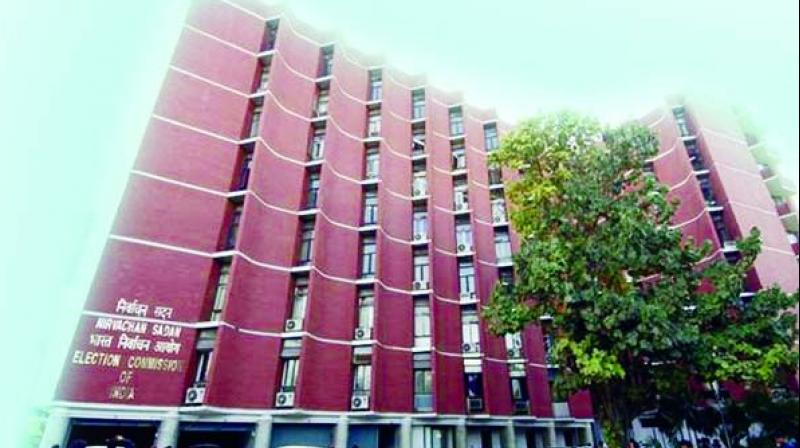 Mumbai: The Election Commission of India (ECI) is keeping tabs on developments in the country pertaining to the Pulwama terror attack and the response of the government of India. ECI commissioner Ashok Lavasa said that the commission was duty-bound to carry out the mandate given by the Constitution of India.

Mr Lavasa said, “As far as the development is concerned, the ECI does keep a watch on all developments that take place and we are duty-bound to carry out our mandate which has been given by the Constitution.”

When asked if the ECI was seriously thinking about imposing a ban on political advertisements in primedia on election day, Mr Lavasa replied that as far as the silence period for the print media was concerned, it was a matter which had been deliberated upon for some time. Even during last year’s conference of political parties, the issue had come up. The Election Commission, after proper consultation and examination, had made recommendations to the government for making an amendment to the Representation of People’s Act to cover print media in the 48 hours’ silence period.

The ECI commissioner said that the representatives of political parties had apprised the commission about duplication in the electoral roll (e-roll). They demanded scrutiny to ensure a purified e-roll.

Mr Lavasa said that 100 per cent Voter Verifiable Paper Audit Trail (VVPAT) would be used at all polling booths with EVM machines in the state.