The middleman allegedly collected the money meant for Shikha Singh from the organisers and fled the city. 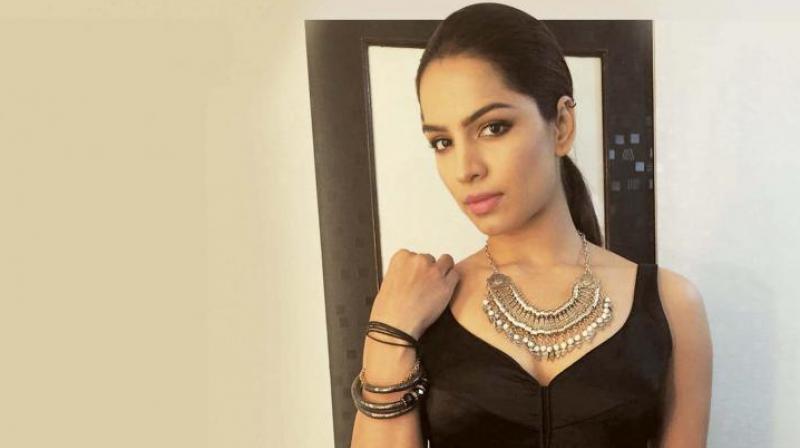 Mumbai: A television actor Shikha Singh (29) of Na Aana Is Des Laado fame has lodged a cheating complaint with the Thane police against a man who allegedly paid her only Rs 70,000 out of the Rs 11.7 lakh promised to her for a performance in a show while assuring her that the rest would be paid later. Worse still, the middleman allegedly collected the amount meant for Ms Singh from the organisers and fled the city.

In her complaint, Ms Singh said that in 2017, the accused, Deepak Chaturvedi, a Borivali resident, appointed her to perform at an event in Ghana for which he assured her a sum of RS 12 lakh. At the time she went for the event, he paid her Rs 70,000, assuring her that he would pay her the remaining amount once the event was over.

Ganpat Pingle, senior inspector of Chitalsar police station, said, “When Ms Singh approached Mr Chaturvedi for the rest of the payment, he started ignoring and avoiding her. Later, he even shifted his office. Finally, she came to the police station to file the complaint. We have registered a case under section 420 of the IPC. Ms Singh shot to fame with her role as Amba in Na Aana Is Des Laado and is also known for her turn as Shikhandini in Mahabharat. Currently, she is working in the serial Kumkum Bhagya.