Originally, services were supposed to begin by January which were first pushed to February and now to March. 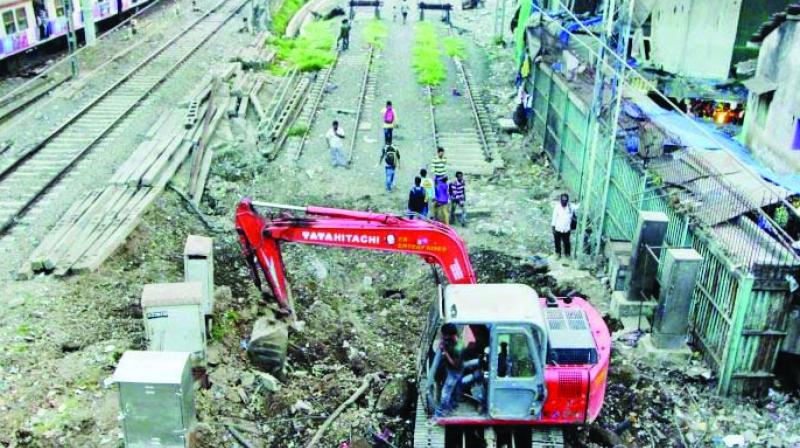 Officials have asked for up to 10 days to start technical work.

Mumbai: The commencement of harbour line’s extension from Goregaon has once again been postponed to March. Services were supposed to begin by the end of February however Western Railway (WR) officials have asked for up to 10 days to implement the technical work suggested by the CRS (Commissioner of Railway Safety).Ravinder Bhakar, chief public relations officer (CPRO), WR, said, “The CRS came and examined the line a few days ago and he also gave his sanction.

However, certain observations have been made by him as regards the technical aspects. We are working on it now. It will take an additional seven to ten days to start services from Goregaon.”

The harbour line extension from Andheri to Goregaon is part of the second phase of the Mumbai Urban Transport Project (MUTP-2), and may reduce the pressure on WR.

According to officials, nearly one lakh commuters will be benefitted by this service. Mumbai Rail Vikas Corporation (MRVC), the implementing agency of the projects, has completed all the infrastructure work and the trial runs, too, have been completed successfully.