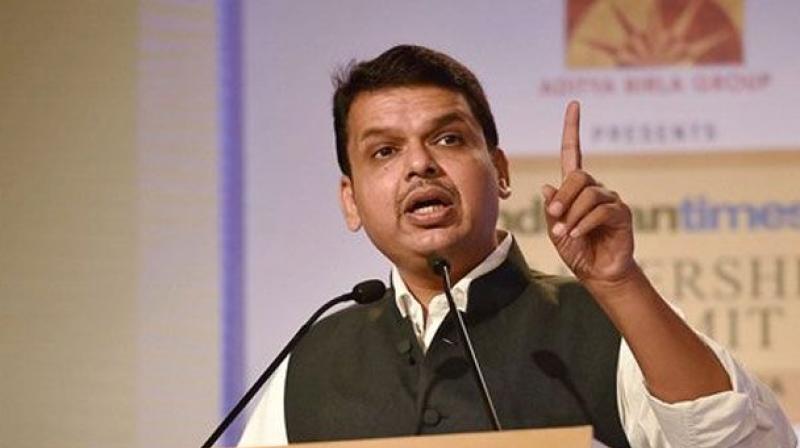 Mumbai: Shiv Sena chief Uddhav Thackeray has said he would meet chief minister Devendra Fadnavis to ensure that farmers’ land will not be grabbed for the Mumbai-Nagpur Expressway, which is the latter’s dream project.

The 800-kilometre-long expressway will pass through Ghoti, Amravati and Aurangabad and the project is expected to cut travel time to around 10 hours from the current 18 hours. The estimated cost of the project is Rs 30,000 crore and is going to be called the ‘Communication Super Expressway’ as it will connect the financial capital of the country with Nagpur.

Farmers from Shahapur area, through which the expressway will pass, met Mr Thackeray and requested him to look into the matter. While giving them assurances, Mr Thackeray stated that their fertile land would not be used for any purpose other than agriculture. Shiva Sena had raised  allegations in the assembly that a few government officials had forcefully acquired land along the proposed expressway. As discussed in the assembly earlier this month, the chief minister has already ordered an inquiry into the matter.

While speaking to the farmers on Sunday, the Shiv Sena chief said, “Even if we are in thegovernment, the party is with farmers. Farmers feel that their lands are being taken away. I will meet the chief minister to resolve the issue.”

“Many government officials have acquired plots of land even before the project had begun.   Farmers have made allegations that the plan for the expressway was leaked and hence the officials grabbed the lands on the same route. I have raised the issue in the assembly and demanded an inquiry,” said Shiv Sena MLA Pratap Sarnaik.