Ahead of polls, state decides to take no action against those occupying flats unlawfully. 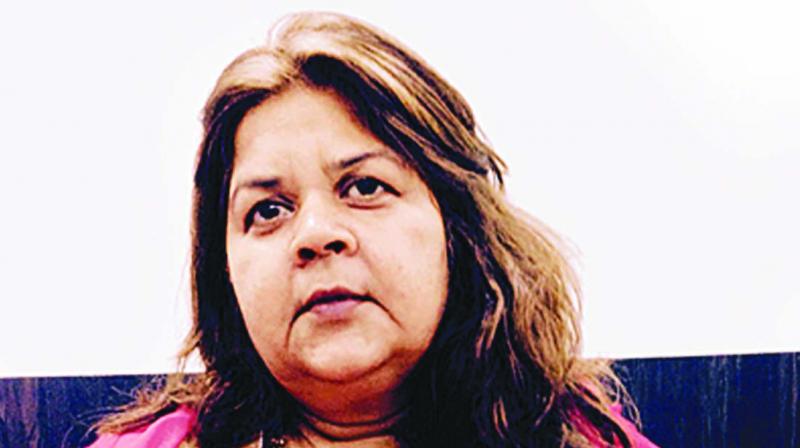 Mumbai: Ahead of the municipal polls, the state government is set to regularise lakhs of illegal transfers of flats constructed under the slum rehabilitation scheme. Housing minister Prakash Mehta said that no action would be taken against those occupying flats whose ownership was transferred before 10 years ago and the state government is working on a policy to regularise these transfers.

Mr Mehta, in a letter, gave this assurance to cabinet minister Vidya Thakur, who had approached him after the slum rehabilitation authority (SRA) recently served notice to nearly 12,500 tenants for selling, renting or gifting their tenements within 10 years from the date of possession. Of the total number of tenants served notice, around 1,000 are from Ms Thakur’s constituency. According to the Maharashtra Slum Areas (Improvement, Clearance and Redevelopment) Act, 1971, tenants cannot transfer ownership of flats constructed under slum rehabilitation schemes within 10 years from the date of possession.

Acting on the November 2015 directions of the Bombay high court, the SRA is conducting a survey of all allotments made since 1995 and has accordingly served notice to about 12,500 tenants, informing them that their possession is in violation of Section 3E of the Maharashtra Slum Act. The tenants in turn have called for a hearing to give justification and submit required documents. After the hearing, if the SRA does not find any merit in the case, it would issue an eviction order for that particular property.

In his written assurance to Ms Thakur, Mr Mehta added, “No one will be left homeless and we will fine those who have transferred SRA flats within 10 years and regularise the same. We will also pass on information about the intention of the state government to the Bombay high court, on whose directions the SRA is carrying out the survey and issuing notice.”