The accused allegedly admitted to having fabricated the fake police identity card via an app called “Fake ID Card”. 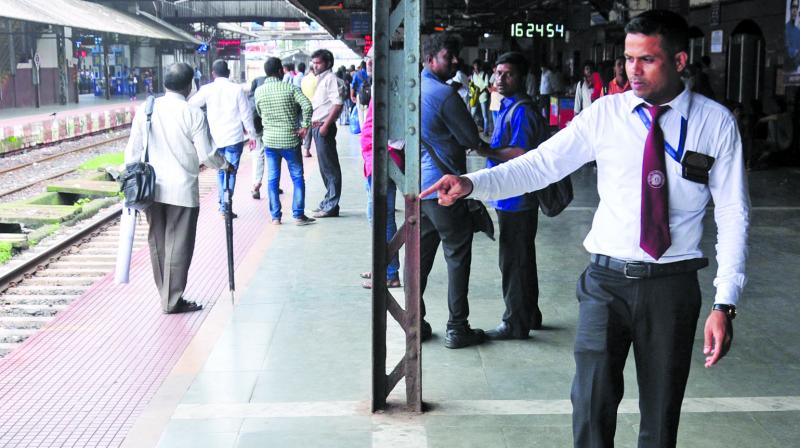 The ticket checker, D.K. Yadav, intercepted Sonavane at Dadar railway station after he alighted from the Howrah Express that arrived from Kalyan.

Mr Yadav said, “I asked Sonavane twice and both the times he said he was a policeman and told me not to ask him for his ticket again. Upon asking him which department he belonged to, he replied GRP. I asked him for his identity card but he started shouting at me. Finally, he showed me a card where some other name was written apart from Thane city police being mentioned. I stopped him and asked him to come to the TC office.”

“I took him to the TC office and went ahead to keep my bag when he started running. I saw that and although I was unwell, chased him. Having been a sportsperson, it was easy for me to catch him. I took him to GRP police and we found three different identity cards from his wallet — one GRP police, another Mumbai city and a third Thane rural police,” he said.

According to GRP sources, the accused allegedly admitted to having fabricated the fake police identity card via an app called “Fake ID Card”. Mr Yadav said that the railway authorities found at least 150 ticketless travellers who had furnished fake identity cards using the same app.

Police sources said, “Sonavane is a real estate agent and one of his family members is in the police department. He made these fake identity cards from mobile apps. We have registered a FIR against him.”