No action taken against Khaki-clad guests

According to Nashik Police Commissioner, Ravinder Singal, it was an act of “ignorance” committed by the concerned police officers. 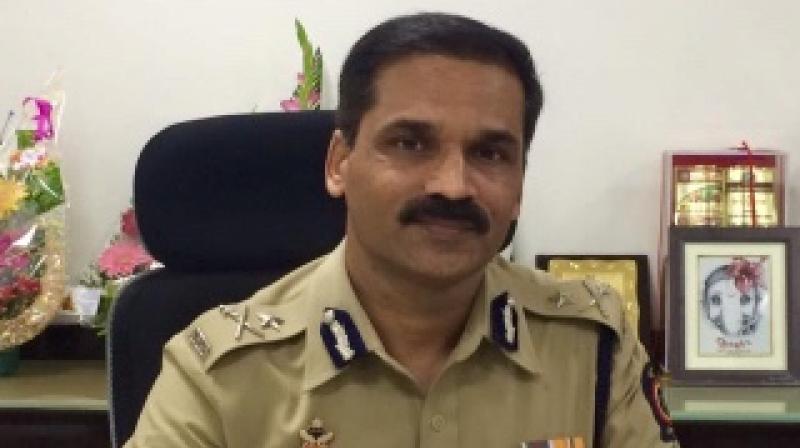 Mumbai: No action will be taken against the 10 police officers who attended the wedding ceremony of fugitive gangster Dawood Ibrahim’s wife’s niece last Friday in Nashik. According to Nashik Police Commissioner, Ravinder Singal, it was an act of “ignorance” committed by the concerned police officers.

The commissioner who had ordered an inquiry into the incident, received a report on Thursday evening which concluded that the concerned police officers had “no information” that the bride was the niece of Dawood’s wife, Mehzabeen.

“No action is likely to be taken against the police officers. Their statement was recorded in the inquiry and it came to the fore that they had visited the ceremony on the invitation of Sher-e-Khatib, who is well known in Nashik,” Singal told The Asian Age. Khatib lives in the Bhadrakali area of Nashik, which is where all the police officers were posted, and that’s how they know each other. The report will be now be forwarded to the senior IPS officers of Maharashtra police.

However, the Mumbai crime branch was keeping close tabs on the wedding. Sources in the crime branch said that they are currently scanning the guest list and video footage to find out who attended the ceremony and met Dawood’s brother Iqbal Kaskar and other close family members. “We will also checking if any phone/video calls were made from the venue to Pakistan, where Dawood is suspected to be holed up. It is a discreet enquiry,” said a police source.