The court passed the order to ensure that the petitioner student does not lose a year. 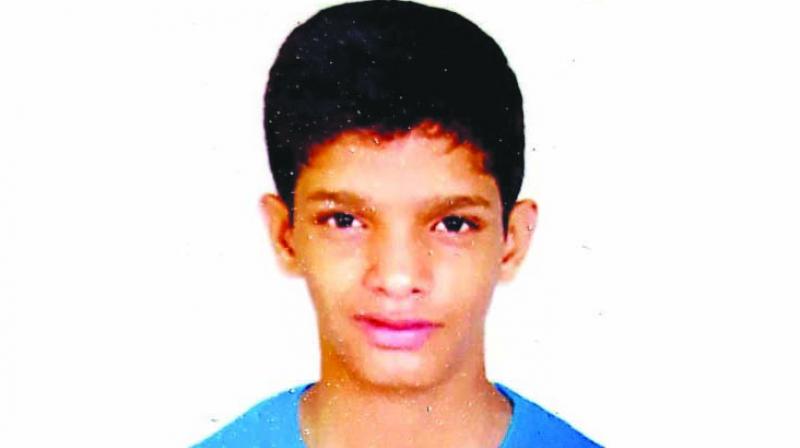 Mumbai: Holding that it is a peculiar case, the Bombay high court has directed the Maharashtra State Board of Secondary and Higher Secondary Education (MSBSHSE) to keep the HSC results of the petitioner in abeyance till he appears for the class 11 exams. The court passed the order to ensure that the petitioner student does not lose a year.

According to Phiroz Khan, father of Armaan, who appeared for the HSC exam that concluded in April 2017, his son had filled Form 17 and appeared for the HSC exam after he did not pass class 11 exams due to health complications. With a view to ensure that Armaan does not lose a year, he appeared for the HSC exam privately. However, when he wanted to fill up the Law CET form, he was told that admission would only be possible if he cleared both, class 11 and 12. The Khans filed a writ petition in the high court seeking directions for the CET cell to allow Armaan to appear for the Law CET, but it was turned down by Justice S. Kemkar.

“When we inquired with some education experts, we were told that passing class 11 was mandatory for admission into any and all professional courses. Hence we requested the court to direct the state board to keep Armaan’s HSC result in abeyance till he appeared and passed class 11,” said Mr Khan.

According to Armaan's advocate Nikhil Rajeshirke, the court was informed of the criteria for admission to all professional courses and the possible loss that his client would suffer if the HSC result would be declared. “If the result is declared then Armaan will not be able to appear for class 11. As per norms he will not be able to pursue any professional course,” he submitted.

The division bench of Justices Prakash Naik and M. S. Karnik found the case to be unusual as the petitioner wanted to appear for a lower class exam after appearing for a higher class exam.