No female ministers worked for women in past 5 yrs: Apsara Reddy

While speaking to The Asian Age in an exclusive interview, she slammed the Modi government saying Mr Modi was doing “unfair politics”. 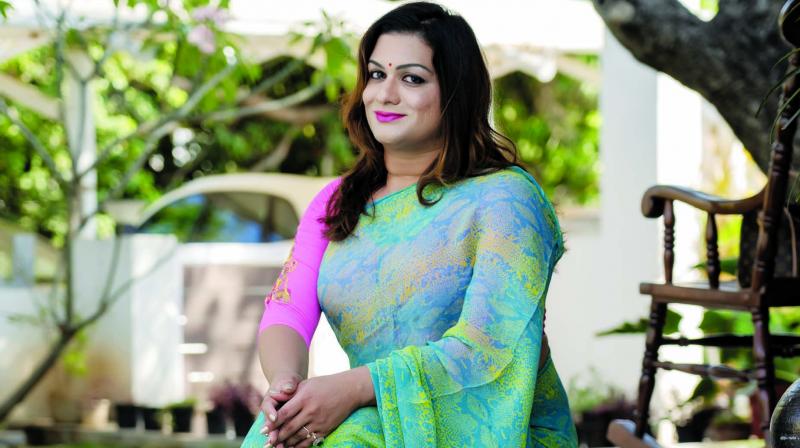 “The people should vote for the idea of India. On the eve of the Lok Sabha polls, our Prime Minister is avoiding discussion on national issues such as women’s empowerment, child rape, unemployment and farmers’ issues,” she said. She further accused women ministers in the Modi government of not working for women’s empowerment.

While speaking to The Asian Age  in an exclusive interview, she slammed the Modi government saying Mr Modi was doing “unfair politics”.

“It has become more important to prove who is more Hindu and who is more Muslim,” she said.

India’s identity in the world was that of the largest and most peaceful democracy. The country’s identity was far greater than religion or community.

“Our PM made us fight by pitching community against community. Mr Modi has done nothing for women, farmers and Dalits. He is also lying when he says that child rapists have got death punishment but no one has been punished in child rape cases,” she said.