According to local media report, Shrirampur Congress district president had resigned, which had created chaos in the district. 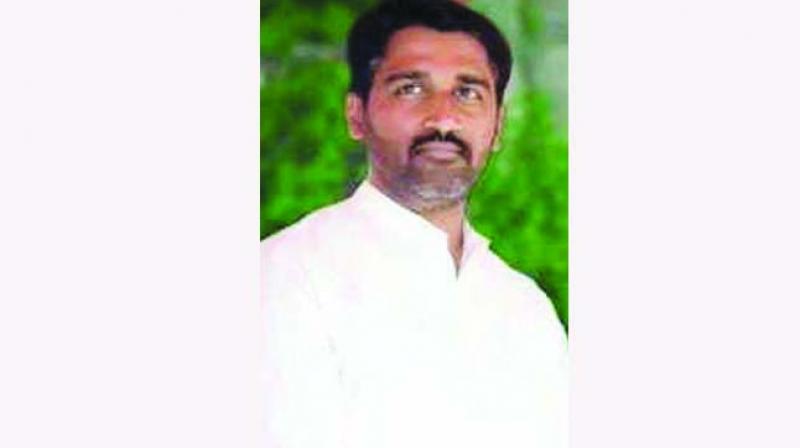 Mumbai: In a major embarrassment just a day before Rahul Gandhi’s visit to Ahmednagar, the newly appointed district president of the party, Karan Sasane, has resigned. The move is being seen as a set back given to Balasaheb Thorat faction by Radhakrishna Vikhe-Patil's faction. Mr Sasane said that he has resigned only from the post and not from the party. Meanwhile, Maharashtra Congress president Ashok Chavan had announced that Ahmednagar district committee had been dissolved.

According to local media report, Shrirampur Congress district president had resigned, which had created chaos in the district.

The Congress leader Radhakrishna Vikhe-Patil had met him on Wednesday and had a discussion with him. He also said that he would declare his stand.

Mr Sasane had resigned from the party owing to the personal reasons. The development will decide the direction of the politics in district.

The local media also reported that Mr Vikhe-Patil alleged that the Congress party in Maharashtra has become private limited company. The party has been tethered with Nationalist Congress Party (NCP). Those who have not worked for the Congress party are now trying to strengthen the party.

Mr Vikhe-Patil said “This political battle is for our existence and pride. Therefore you (supporters) start working. Other members of Congress are eagerly waiting that Congress high command should initiate action against me.”

He also raised the question saying that the party (congress) for whom he fought last five years and always took stand against BJP government was not with him so how could it support anyone in the future.