Jail murder: No relief to accused

The court said that it could not give them any relief and said it could direct the lower court to expedite the case. 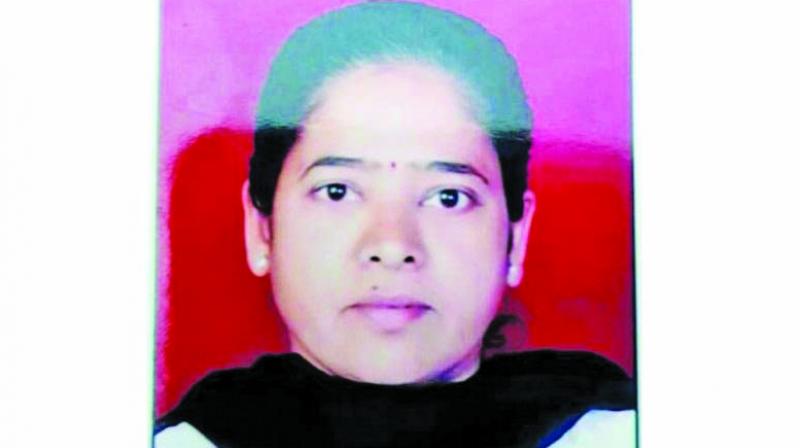 Mumbai: The Bombay high court has refused to grant any relief to the accused in the murder case of Byculla women jail warden Manjula Shetye. All six accused had moved bail applications before the court saying they had been in police custody for two years and since the charge sheet has already been filed, they should be released on bail.

The court said that it could not give them any relief and said it could direct the lower court to expedite the case. The petitioners, however, said they would move the court again after vacation.

A single bench of Justice Ajay Gadkari was hearing bail applications filed by six accused in the jail inmate murder case, where Shetye was allegedly beaten to death by the jail staff inside Byculla women prison.

On Thursday, counsel  of the accused Ashok Mundargi, argued before the court that the accused have been in custody since two years and the trial court had only examined one witness in last five months. He further contended that hence the accused must get relief and they should not be kept behind bars for indefinite time.

However, the public prosecutor argued that the state would try to expedite the trial. After that the court asked the applicants to withdraw their bail applications and it will issue direction to the trial court to take day-to-day hearing of the case. The court also made it clear that if the applications are not withdrawn, then it will hear their pleas on merits.

Subsequently, the applicants requested the court that it will observe progress of the case till further hearing and will inform the court if progress is not satisfactory.

On June 24, 2017, Ms Shetye, a convict in a murder case and warden of Byculla Woman Prison, was allegedly beaten to death by six ladies jail staff.

The charge sheet stated that she was beaten up with rod because she failed to give account of eggs and bread, which was distributed by her in the jail. Initially, the police had tried to suppress the issue but the other inmates agitated against the jail administration.