Will bring Osho’s original will to India: EOW to Bombay HC

The High Court directed the Economic Offences Wing to file a progress report on steps taken by it to secure Osho’s will. 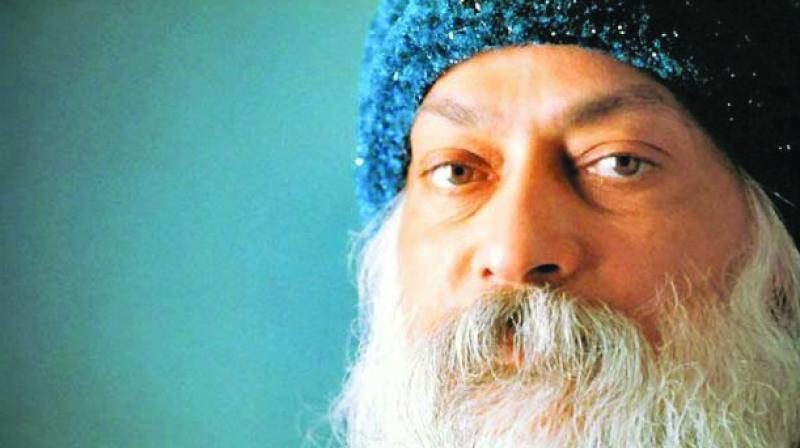 The Pune police is in contact with Spanish authorities to bring back the will.

The High Court directed the Economic Offences Wing (EOW) to file a progress report on steps taken by it to secure Osho’s will. The court kept the matter on June 29 for further hearing.

The direction came after the EOW informed the High Court that a Pune court had already issued a letter of request to a court in Spain for securing the will purportedly made and signed by Rajneesh, and other related documents, and that it would take some time.

A division bench comprising of Justice R. M. Sawant and Sarang Kotwal was hearing petition filed by a Pune resident and follower of Osho, Yogesh Thakker.

He alleged that the will that surfaced 23 years after the Osho’s death, was fake. Thakkar had also lodged FIR with the Koregaon park police in Pune in December 2013.

However, he later claimed that the police made no headway into the and sought for a CBI investigation into the matter. Thakker claimed that the trustees of the Switzerland-based Osho International Foundation had forged Rajneesh's signatures on a fake will to transfer his intellectual property rights to the foundation.

In the last hearing, the court had directed the EOW to obtain a copy of Rajneesh’s original will, which, according to the petitioner, had once been submitted before a court in Spain.