Mr Gavit is expected to quit the BJP and join the Sena in a couple of days and contest the election as a Sena-BJP alliance candidate. 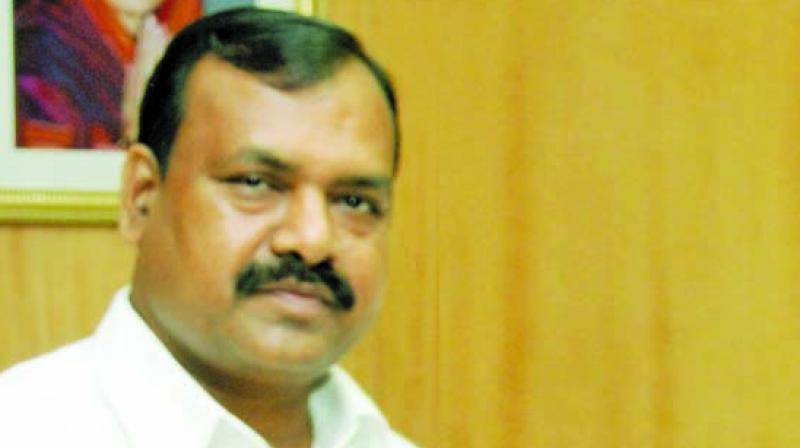 Mumbai: The Bharatiya Janata Party’s (BJP) sitting MP Rajendra Gavit is likely to be the Shiv Sena’s candidate for the Palghar constituency in the upcoming Lok Sabha elections. The party has decided to dump Shrinivas Vanaga, who had contested the bypolls on a Sena ticket last year, and has finalised the name of Mr Gavit as its nominee, said sources.

Mr Gavit is expected to quit the BJP and join the Sena in a couple of days and contest the election as a Sena-BJP alliance candidate.

The Palghar seat has belonged to the BJP for long. Late BJP MP Chintaman Vanaga was elected twice from the earlier Dahanu seat and later from the Palghar seat in 2014. However, after his death in January 2018, the BJP decided to field Mr Gavit, a former Congressman, in the bypoll. Annoyed by this, his son Shrinivas quit the BJP and contested the bypoll as a Sena candidate. Both Sena and BJP contested the bypoll separately, in which Mr Gavit defeated Shrinivas by a narrow margin.

After the Sena and BJP formed an alliance for the LS polls, Sena insisted on the Palghar seat putting Mr Gavit’s fate in jeopardy. It was understood that Shrinivas was sure to get a Sena ticket. However, in dramatic developments over the last couple of days, his name has taken a backseat and instead, Mr Gavit has become a frontrunner. If he gets the Sena’s ticket, Mr Gavit will complete his journey as a Congress leader, BJP MP and Sena candidate inside of one year.

In such an eventuality, it is not clear what will be the fate of Shrinivas Vanaga. However, the Sena is expected to nominate him in the Vidhan Sabha polls.