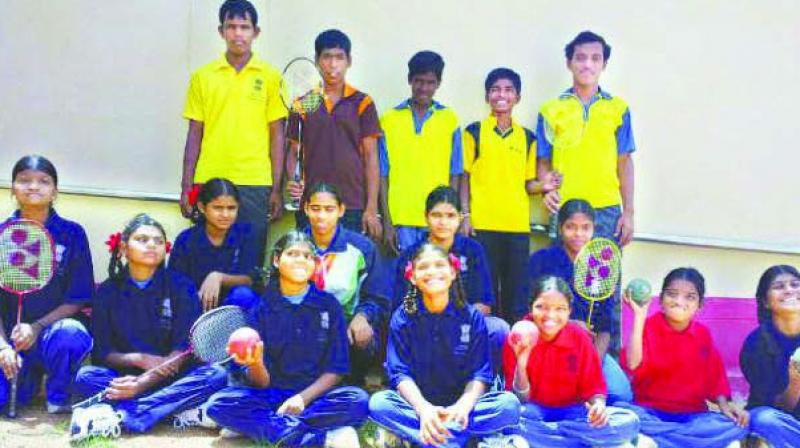 The PAC criticised the department for not imparting any training to the orphan children and sending them out on their own once they turn 18.

MUMBAI: The Public Accounts Committee has taken strong objection to the Women and Child Welfare department’s decision to shift 30 mentally-challenged children to general reform homes after closing their shelter in Pune district. Calling it a “serious issue,” the PAC said that the mentally challenged children are entitled to certain special facilities, which were not available in the general reform homes. The PAC has also lambasted the department for not giving any training to orphan children and just sending them out on their own once they turn 18.

A home for mentally challenged children was shut in Pune district’s Shirur tehsil in 2010. There were 30 children, of which 16 were shifted to bigger reform homes for children at Yerwada, while the remaining 14 were sent to a rehabilitation centre for children in Pune.

“This is a highly objectionable matter. It is a very serious thing to shift mentally challenged children into reform homes, when they require special care. Calling it a temporary arrangement is not an excuse for the government. The child and welfare committee should submit a written reply to the PAC within three months,” the PAC said in its report published recently for the year 2011-12.

“The PAC recommends that these children should not suffer in any case,” it added.

The PAC recalled the remarks by the Comptroller and Auditor General and said that, “The reform homes are in a very bad condition. There are no required facilities and food is of sub standard quality. There are no medical facilities and the government should provide psychological help also. There has to be regular checking and monitoring of reform homes so that the condition can improve,” the PAC said.

”Even the plight of children in orphanages is bad and the government should give more funds for them as “parent” of these children. It is expected that the children become self-sufficient before they become adults. The boys are kept in the orphanages till the age of 18 and girls till the age of 21. However, the department is not taking adequate measures to make them self sufficient.”, the PAC further added.