This move was taken considering the sex ratio of girls at birth as stated in the NITI Aayog. 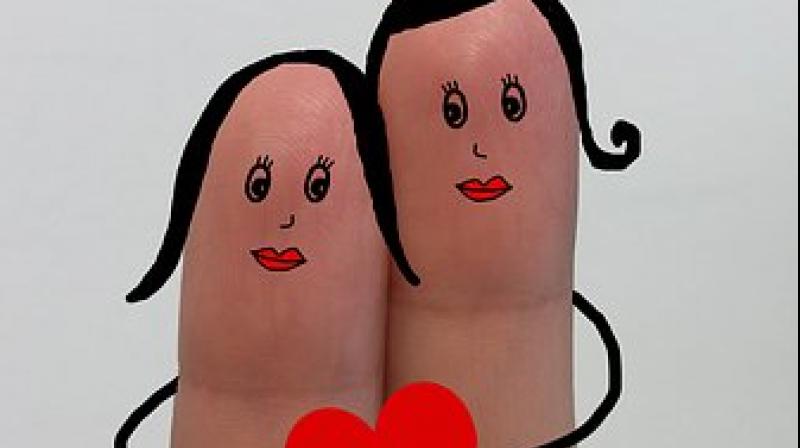 The funds will be paid from the police welfare scheme. (Photo: Representational/ Pixabay)

Mumbai: With an increase in the sex ratio of newborn girls from 896 to 906 per 1,000 boys as per 2016 figures, the Mumbai police is endeavouring to contribute towards empowering the girl child with its ‘Save a girl child’ campaign.

The idea was proposed by Satish Mathur, director general of police (Maharashtra), who considers this allowance as an encouragement boost for policewomen to give birth to girl children. A circular to this effect was issued by the Mumbai police recently that makes women personnel from the rank of constable to police inspector eligible for this bonus. The funds will be paid from the police welfare scheme.

A police source said that the bonus of Rs 5,000 would only be offered to policewomen on a one-time basis.

This move was taken considering the sex ratio of girls at birth as stated in the NITI Aayog.

As per the think tank, the ratio of girls at birth  in Maharashtra was 896  per 1,000 boys in 2012-2014. Then it declined by 18 points further to 878 in 2013-15. But in 2016, the figure increased to 904. In light of this revelation, the government on Thursday claimed that various measures have been taken to increase the number of girl children in the population.

Out of a total of 15,000 police personnel in Mumbai, only 5,600 are women, and the majority of them are constables.

The birth of all baby girls in Mira-Bhayandar will be now be celebrated by presenting the newborns with financial security in the form of fixed deposits. Funds amounting Rs 25 lakh have been earmarked for the purpose in the upcoming fiscal year for the scheme, Maazi Kanya Sukanya. The introduction of the scheme was one of the plans by the civic administration in response to an appeal made by corporator Prabhat Tai Patil, to stop female foeticide.