Says she received message from MMOPL stating she had reduced her number of metro trips, could avail discount on trips. 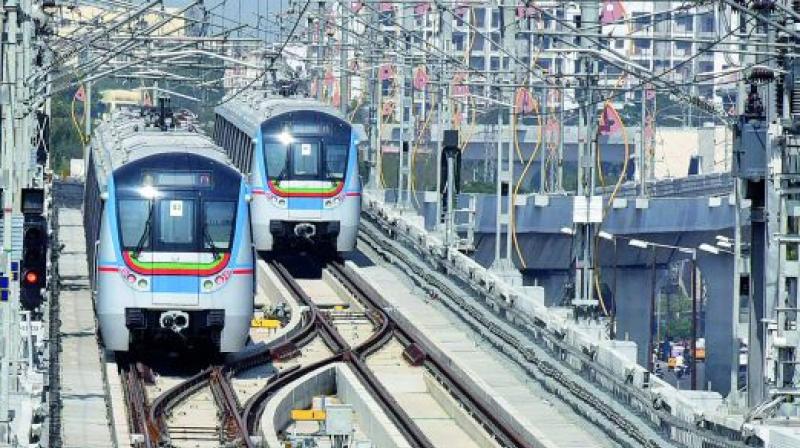 Patni had signed up for the smart card for a convenient commute and had provided her personal number to the agency.

Mumbai: Amid a spate of data-leak incidents, a commuter fears that Mumbai Metro One Private Limited (MMOPL) is allegedly using customer data to boost its business.

On Sunday, a metro smart-card user, Konpal Patni, took to Twitter in the wake of MMOPL sending her a message on March 19, stating that she had reduced her number of metro commutes.

Ms Patni had signed up for the smart card for a convenient commute and had provided her personal number to the agency.

The message sent by the MMOPL team reads: “We wait for you daily. Rece-ntly you have reduced traveling with us. Use trip pass and  enjoy upto 25 percent discount. Let’s meet tomorrow. Mumbai-Metro (sic)”.

When contacted by The Asian Age, a MMOPL spokesperson said, “It is a worldwide practise of service industry to send messages to inform, educate and update for usage of services for customer benefit.”

Ms Patni said, “Since my metro card has my number and personal details, they obviously know my movement based on card swipes. I commute daily usually but if I don't travel for a few days, I get this message.” She added, “This means they are tracking me. And the messages say 'let's meet tomorrow' and 'we wait for you daily'. If it were an individual who was providing the public transport service, I could complain against him for harassment; when a multi-billion-dollar company does the same, they call it marketing or advertising. What next, will they supply this information to shop vendors on and around stations that I frequent? In any case, this is data about my day-to-day life. In the wrong hands, it's very dangerous.”

The tweet was followed by Preeti Sharna Menon, a spokesperson of the Aam Aadmi Party (AAP). Terming the matter scary, Ms Menon alleged, “Through a smart card, the team is actually stalking a commuter.”