He also said that tackling terrorism is the top priority for Mumbai police in their endeavour to keep the city safe and secure. 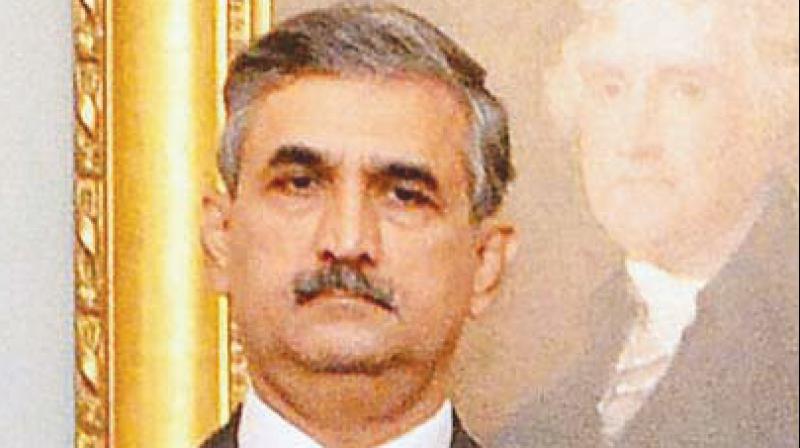 Mumbai: The city police have been able to rein in the underworld activities and are confident of tackling the organised crime syndicates, Police Commissioner Datta Padsalgikar has said.

"We have arrested some important gang members and have been successful in overpowering the underworld," he claimed.

"They will try to make a comeback, but, we will deal with them," said Padsalgikar, who took over as Mumbai Police Commissioner 14 months ago.

"We can control gangs and their members by applying stringent legal provisions for serious crimes," he said, when his attention was drawn to the absence of police encounters which were a permanent fixture in the 90s.

He also said that tackling terrorism is the top priority for Mumbai police in their endeavour to keep the city safe and secure.

"We need to take note of behavioural changes of the youth," he said.

With the help of Anti-Terrorism Squad, the Mumbai police have started an initiative to de-radicalise the youth, Padsalgikar said.

"The youth must know where their future is. They must not indulge in wrong activities. They must listen to their parents and good people in society," he said.

On starting the eight-hour duty for the police personnel, he said, "We have started this initiative on an experimental basis at a few police stations."

The initiative has been started at 44 out of the total 93 police stations in Mumbai, he said.

Ten more police stations will be added to this list in the coming days, the top police officer said.

The initiative involves rationalisation of human resources and proper work allocation. It does not entail any additional manpower and funds, Padsalgikar said.

"Due to the eight-hour duty, the stress level of police personnel is down and they are now able to give more time to their families," he said.