Mangal Lodha says a cultural centre should be built in its place. 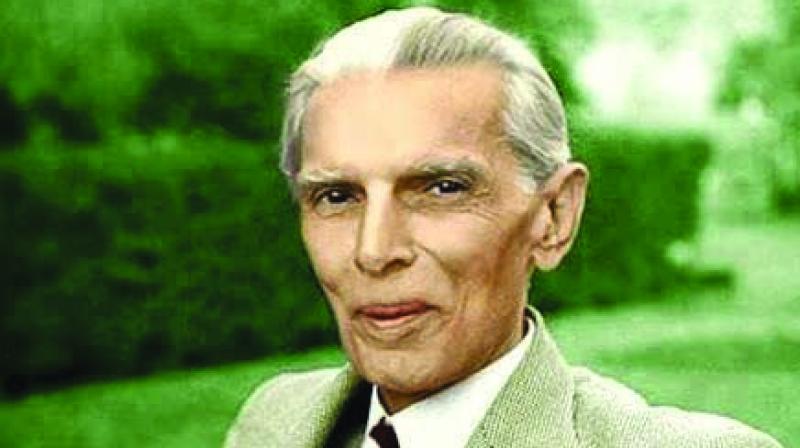 Mumbai: Bharatiya Janata Party (BJP) MLA Mangal Prabhat Lodha on Saturday demanded that South Court — informally referred to as Jinnah House — the Malabar Hill bungalow where Pakistan’s founder Muhammad Ali Jinnah resided prior to Partition should be demolished, terming it a ‘symbol of Partition.’ A cultural centre should be built in its place, the Mr Lodha suggested in the Assembly.

“Before Independence, a conspiracy was hatched to divide the country into three pieces in Jinnah House. As per the Enemy Property Act, it has become the government’s property. There is no other option but to demolish it. The Jinnah House has been looked after by public works department and lakhs of rupees are spent every year for maintenance,” he said.

Refusing to acknowledge the right of Jinnah’s daughter Dina Wadia to the property, Mr Lodha said, “Jinnah divided India and his heir cannot claim any right to it. Instead, there should be a cultural centre showcasing Maharashtra’s glorious past.” Jinnah House is situated in Mr Lodha’s Malabar Hill constituency.

Last year in January, Mr Lodha had given a memorandum to then-defence minister Manohar Parrikar demanding that Jinnah House be converted into a “Shahid Smarak”. Mr Lodha has proposed that one of the Pakistani tanks captured by Indian Forces in 1965 should be stationed at the war memorial as the symbol of the bravery of Indian defence forces. Another option he had mentioned was displaying a T55 tank, which played a major role in the 1971 Bangladesh war, at the memorial.

Jinnah, a lawyer and politician, was the leader of the All-India Muslim League from 1913 until the creation of Pakistan on 14 August 1947.  He was Pakistan’s first governor-general until his death. He is revered in the neighbouring country as Qayid-i-Azam (Great Leader) and Baba-i-Qaum (Father of the Nation). He passed away on September 11 1948 at the age of 71.