Aarey activists who reached the spot on Saturday found the contractor however MMRC did not turn up. 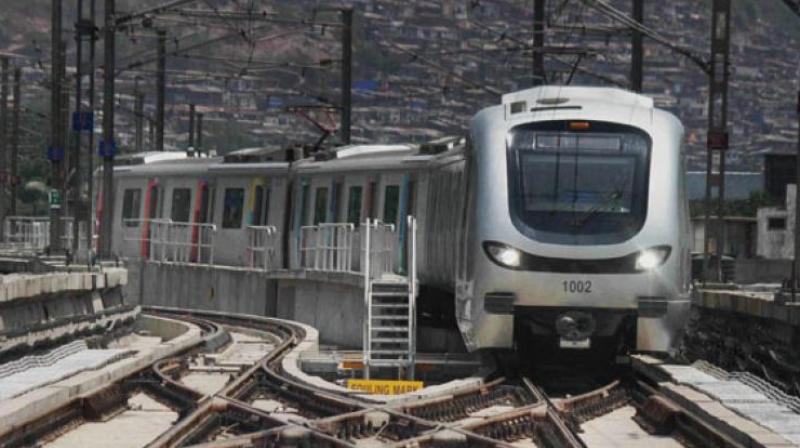 “The contractor along with MMRC brought soil-testing machinery late night Thursday and told us that construction of the ramp would begin in a day. (Representational image)

Mumbai: Despite the National Green Tribunal’s stay order, Mumbai Metro Rail Corporation (MMRC) is keen to begin construction on Aarey land. MMRC - which threatened locals that it would begin construction in unit 19 - on Saturday produced a letter which mentioned a January 5 NGT order that MMRC had got the go-ahead from NGT.

However, the said NGT order (which is in the possession of this newspaper), makes no mention of any such permission to MMRC and its contractor. Aarey activists who reached the spot on Saturday found the contractor however MMRC did not turn up.

Rahil Nandolia, a tabela owner in unit 19, plans to send legal notice to MMRC. “In 2014, MMRC had assured us that they would relocate us first and then begin construction work. They identified the land and said that they would shift us to unit 11. Despite identifying the land for relocation, no construction ever began, as a result of which we are still here. Where will we go if they start work without shifting us to the new place?” he said.

“The contractor along with MMRC brought soil-testing machinery late night Thursday and told us that construction of the ramp would begin in a day. However, they had to visit the site on Saturday too and despite their claims that they had the required permission, they took back the machinery from the site after being questioned by the activists and locals,” Mr Nandolia said.

Stalin Dayanand of NGO Vanashakti who visited the spot on Saturday said, “Despite waiting for over one-and-a-half hour at the site, MMRC officials did not turn up. The contractor showed a letter from NGT saying that MMRC had been given permission to work on January 5 but the order referred only to the 3 hectare site. MMRC is trying to use that order to start work on the unit 19 site.”