The House passed the bill through the voice vote amid the ruckus by the BJP legislators, who were demanding a blanket loan waiver. 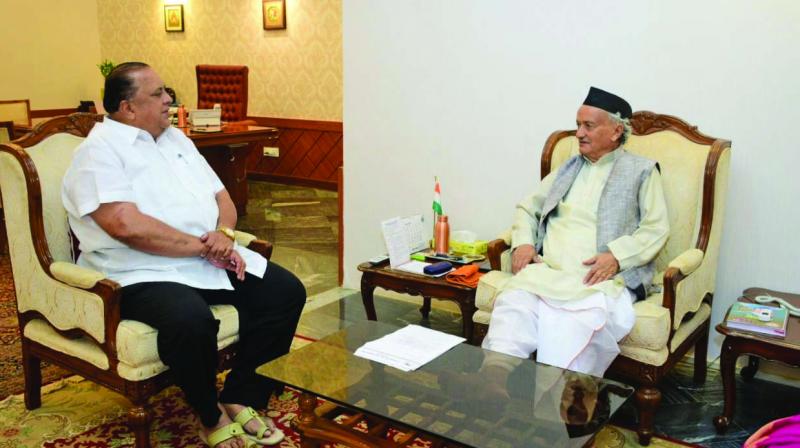 The State Legislative Assembly passed the amendment in Maharashtra Village Panchayat Act amid a ruckus created by the opposition BJP members over the farmers’ issue. Governor Bhagat Singh Koshyari had rejected an ordinance pertaining to the same last week. The passing of this Act led to a reversal of the previous BJP-led government decision.

Almost two-and-half years ago, Devendra Fadnavis-led government amended the Maharashtra Gram Panchayat Act of 1958 for direct election of village sarpanch (head of the Gram Panchayat or a village body comprising elected representatives) from among the people. The move was to expand the BJP’s footprint in the rural parts of the state. Before 2017, the village sarpanches were elected from among elected representatives who only could vote in the election.

The House passed the bill through the voice vote amid the ruckus by the BJP legislators, who were demanding a blanket loan waiver. The Legislative Council amid uproar passed the bill.

BJP members were seen insisting on holding a special discussion on farmers’ issues during proceedings.

They also tried to move an adjournment motion, which was rejected by the council Chairman Ramraje Naik Nimbalkar. Mr Nimbalkar then called for tabling of the bill and read out the recommended amendments.