The supplementary demands include funds for pension to freedom fighters and for helping milk producers. 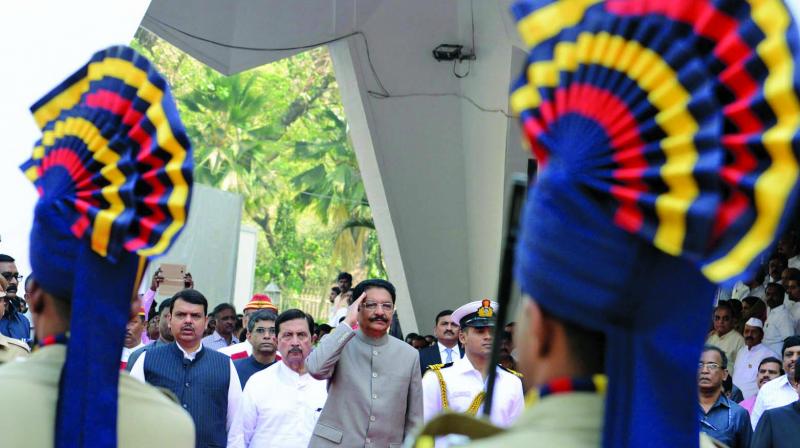 Mumbai: The state government on  Monday presented supplementary demands worth Rs 4,284 crore in the state Assembly as well as Council. Of this, Rs 3,146.43 crore has been provided as additional expenditure till the next session while the rest of the amount pertains to expenses already incurred by the government.

“The rest of the amount has already been spent and we had to make a provision for it,” finance minister Sudhir Mungantiwar said. The amount under supplementary increased owing to the state government’s decision to allot Rs 2,000 crore in its contingency fund, he said.

The supplementary demands include funds for pension to freedom fighters and for helping milk producers. Commenting on this, Mr Mungantiwar said, “An additional burden came following the Supreme Court's decision to give pension to some freedom fighters who were earlier denied the same due to technical reasons by the former government in 2004.”

“We had to make financial arrangements for extra payment to these pensioners, which is as high as Rs 482 crore,” he added.

The state also made a financial allocation of Rs 305 crore for milk procurement. The dairies were asked to shell out extra money to milk suppliers for which budget allocation was not made in March last year. Hence, Rs 305 crore was sought under supplementary demands, the minister said.

Further, token provisions have been made for projects like the Chhatrapati Shivaji Maharaj memorial in the Arabian Sea, among others.