The easterly winds that are over the Mumbai region have led to increase in the temperature, said an IMD official. 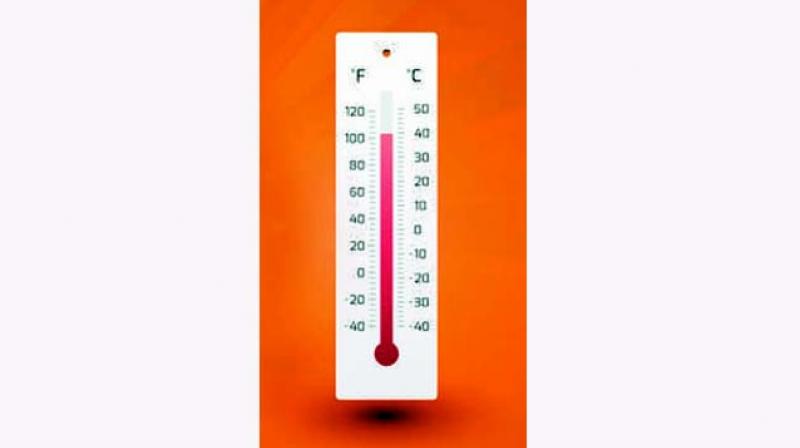 Mumbai’s air quality too saw an improvement as the AQI was recorded at 167, which comes under 'moderate’ category.

Mumbai: Mumbai is set to witness a rise in temperature in the next two days, said weather experts. While the city has been recording maximum temperatures between 31 and 33 degree Celsius over the last three days, the mercury has shot up to 34.8 degrees over the last 24 hours since Sunday, making the days extremely warm for citizens.

A minimum temperature of 21.5 degree Celsius has been recorded during the same period, according to the Indian Meteorological Department (IMD), making it a hotter day overall. IMD officials have attributed the rise in temperature to warmer easterly winds prevailing over the region.

Meanwhile, the city’s air quality, too, has improved with the air quality index (AQI), an indicator for pollutants in the air, recorded at 167, which comes under the “moderate” category. Last week, the city's air quality remained poor at PM2.5 levels, and pollutants arising from vehicular and industrial emission recorded at above 300 i.e. the “very poor” category. Weather experts attributed the better air quality to the increase in temperature and the dip in humidity levels as pollutants do not remain trapped in moisture present in the air for a longer period.