No bail for five accused

They contend they can, at most, be charged death by negligence. 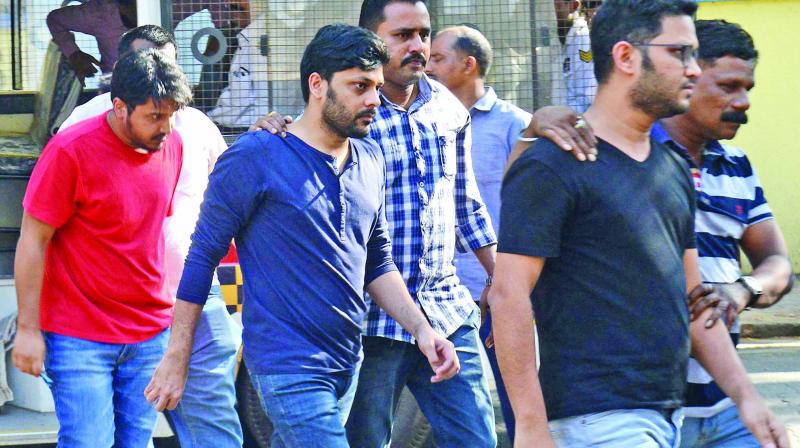 Mumbai: A magistrate court in Bhoiwada on Thursday rejected the bail applications filed by the accused in the Kamala Mills fire case. The applications were filed by the owners of the 1 Above restaurant, Kripesh Sanghvi, Jigar Sanghvi and Abhijeet Mankar, and the two partners of Yug Pathak and Yug Tuli.

The five accused had contend Mojo’s Bistro, ed before magistrate V. B. Bohra that section 304 (culpable homicide not amounting to murder) of the Indian Penal Code, which is non-bailable, and where the maximum punishment is life imprisonment, was not applicable in this case. They argued that at the most they could be charged for a bailable section of 304 (A) (causing death by negligence) where the maximum punishment is 10 years. Their lawyer argued that since section 304 (A) is a bailable offence the magistrate court has power to grant them bail. 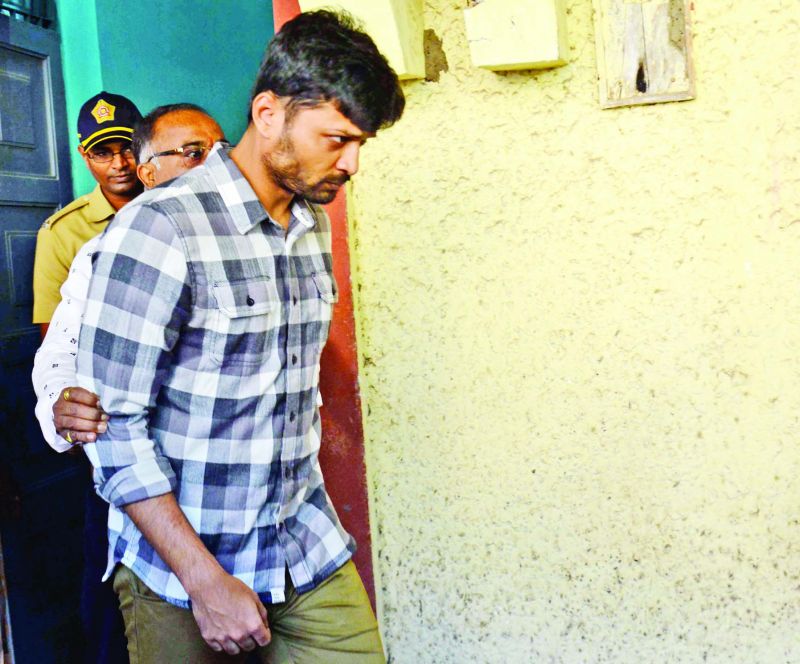 During the hearing, the lawyers of 1 Above and Mojo’s Bistro also blamed each other, by saying that the fire started from other party’s establishment. It was also argued that the police have already interrogated them and they have been remanded to judicial custody, so there was no reason to keep them behind bars. Hence, they should be granted bail.

Public prosecutor Sanjay Wadhavane opposed the bail applications saying, “Each and every accused is important and they are cumulatively responsible for the fire and death of 14 people so they should not be granted bail.” He also argued that the possibility of such an incident was always there and accused had knowledge of this possibility. He alleged they never took any precaution to prevent such incident. According to him, the accused could not claim benefit of ignorance of law or knowledge and seek bail on these grounds. 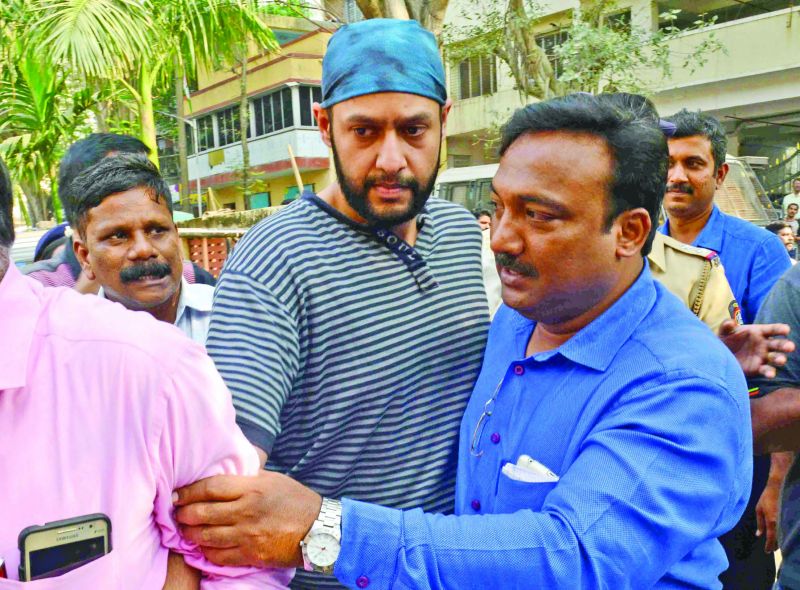 Advocate Satish Mane Shinde and Lakshmi Raman on behalf of the family of the deceased, intervened in the matter and opposed the bail on the ground that the accused are influential people and can tamper with evidence if released on bail. They also argued that the accused were already absconding before their arrest so they should not be granted bail.